Books and Reading: The Western Novel

All about the Western novel 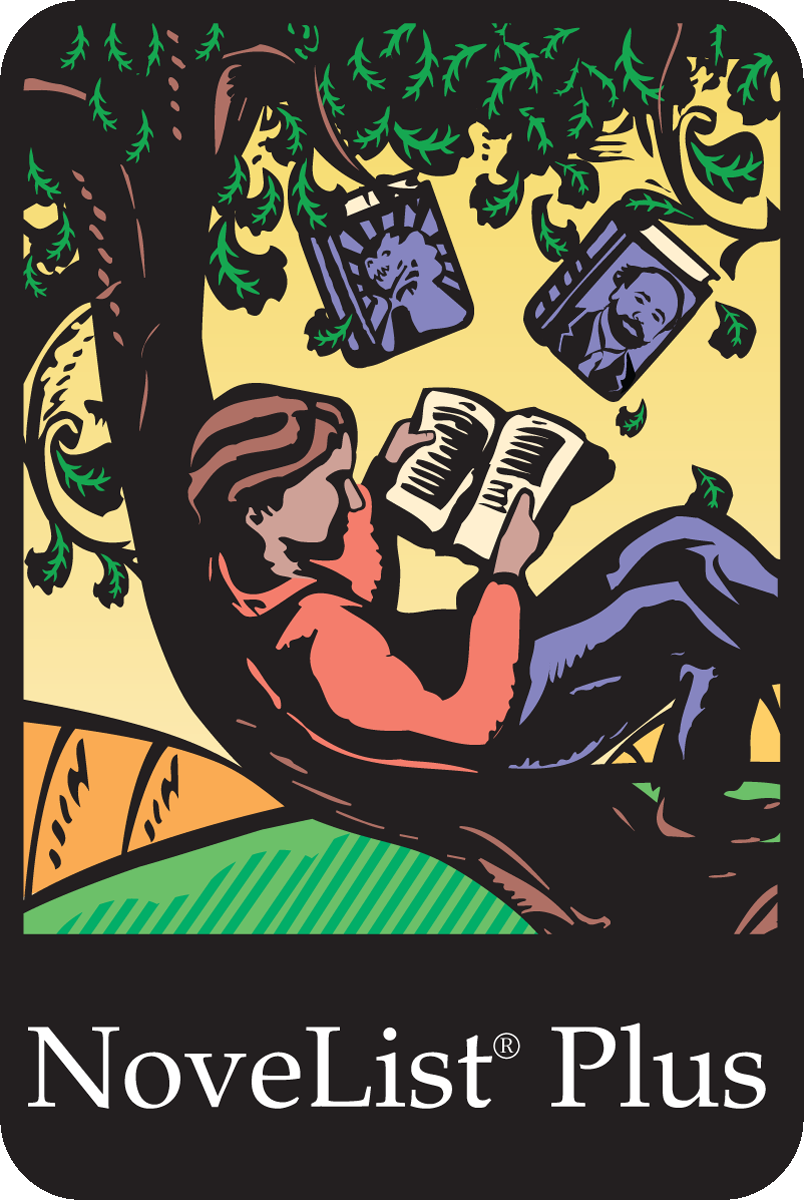 Want to know the secret to finding your next book?
Looking for your next book? Want to find a new author? Can’t remember all the titles in a series? We have a great solution called NoveList Plus. It helps readers of all ages find books that match their reading level and interests. Use to find read-alikes for your favorite titles and authors.

Feature settings that are evocative of a comfortable time & place but the setting can be contemporary or historical.

Story pacing is leisurely, the characters are affable, and there are no unsettling surprises.
Genial hunor underlies the stories.

Relationships among the characters is emphasized rather than suspense or social issues.

The tone of the story is lightening by the characters who are comfortable companiosn and often the source of the humor.

There is no explicit sex, violence or strong language.

The History of the Western Novel

Most scholars identify The Last of the Mohicans (1826) or The Prairie (1827) by James Fennimore Cooper as the first Western novels.

The dime novels of the last 19th century, the travelogue title Roughing It (1982) by Mark Twain, and the short stories of Stephen Crane and Bret Harte also influenced the genre.  The Virginian (1902) by Owen Wister is considered to be the first actual Western novel.

In the early 20th century, western novels increased in popularity, in large measure to the prolific number of novels written by Zane Grey.  Louis L’Amour began publishing westerns in the 1950’s.  The popularity of his work has made him one of the bestselling American authors of all time.  Today, many westerns are now being marketed as historical or mainstream fiction novels.