The Straight to the Heart sculpture by Dale Lewis located at Highway 3 and Third Street was removed in early May to be replaced in fall of 2021 by a commissioned work by Lakota artist John Sterner of Marshall, Minnesota.

The new sculpture by Sterner entitled Wanbli Mitakuye Oyasin/We are all Related will stand about 15 feet tall, depicting an eagle in flight.

“I chose a sculpture of a simplified eagle to represent the Dakota/Lakota people,” said Sterner.   “The eagle represents so much to the original stewards: origin story of Dakota/Lakota, departed relatives, and a messenger from God that bestows power and visions of healing, strength and spirituality. For the current inhabitants of Northfield the eagle represents truth, justice and the American spirit.”

The City of Northfield’s Land Acknowledgement statement adopted by City Council on November 17, 2020 will be included on a plaque at the site. Sterner’s work can be seen around southern Minnesota.

Straight to the Heart will to go on tour as part of various sculpture walks throughout the state. Lewis, a Hastings artist, was also a contributing artist on Spreading the Love / Finding the Heart of Northfield by local glass artist Geralyn Thelen, which won an Artists on Main Street competition hosted by the Northfield Downtown Development Corporation (NDDC) in the summer of 2020. Following this, Straight to the Heart was offered to the city for a short-term loan display from October 2020 through April 2021.

Work on the Jefferson Hwy roundabout murals will begin June 21st, 2021. Artist Adam Turman’s four large scale murals depicting the ecology of Northfield, paying tribute the abundance of wildlife found in Oak Savannas as well as some of the best bird-watching that can be found in this Biome, was selected by PARC process in the summer of 2020. 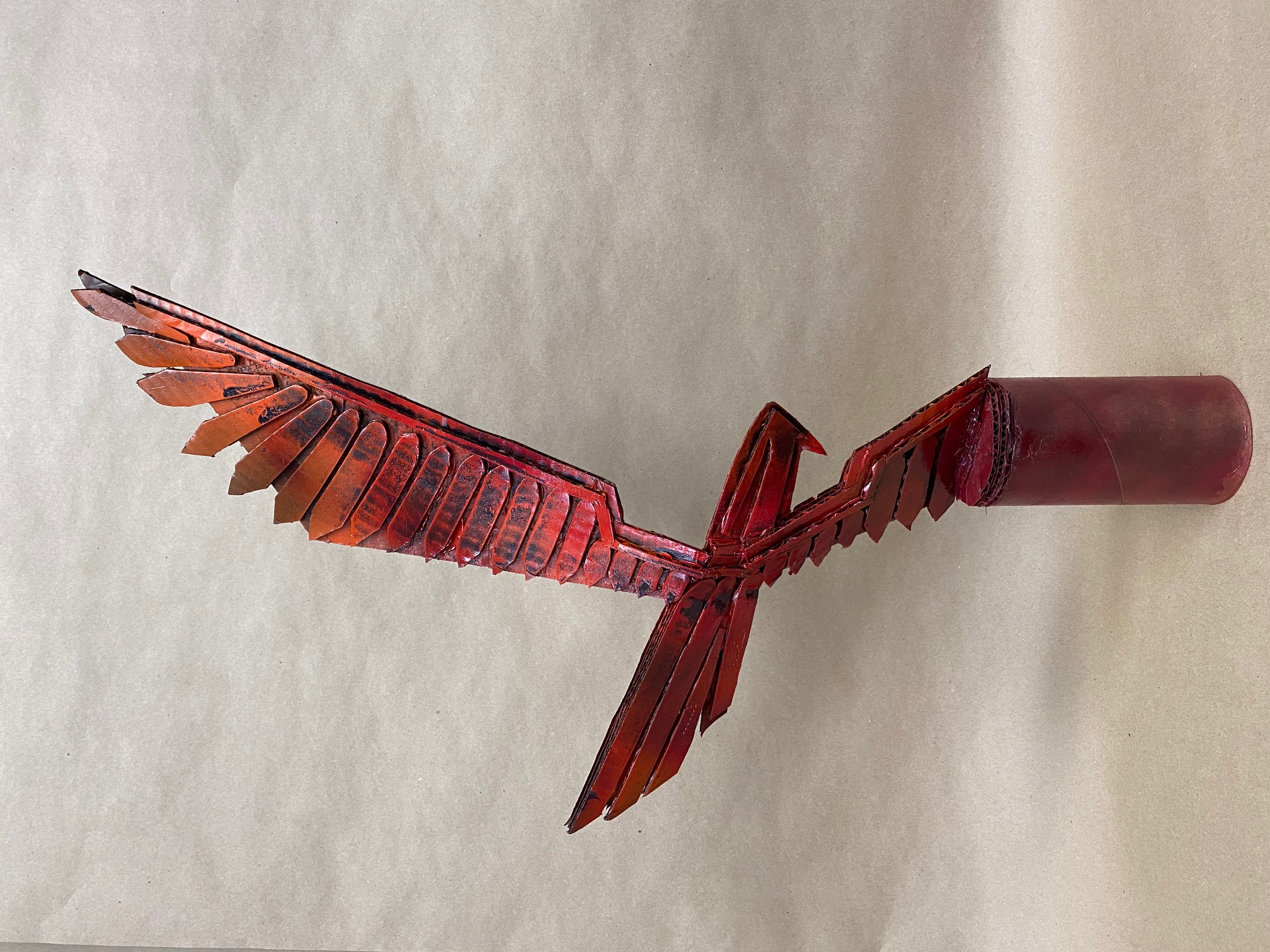 Please see the "Call for Submissions" tab in this Public Art page for information on the upcoming submission cycle. For more information please contact City Arts and Culture liaison Natalie Draper at natalie.draper@ci.northfield.mn.us 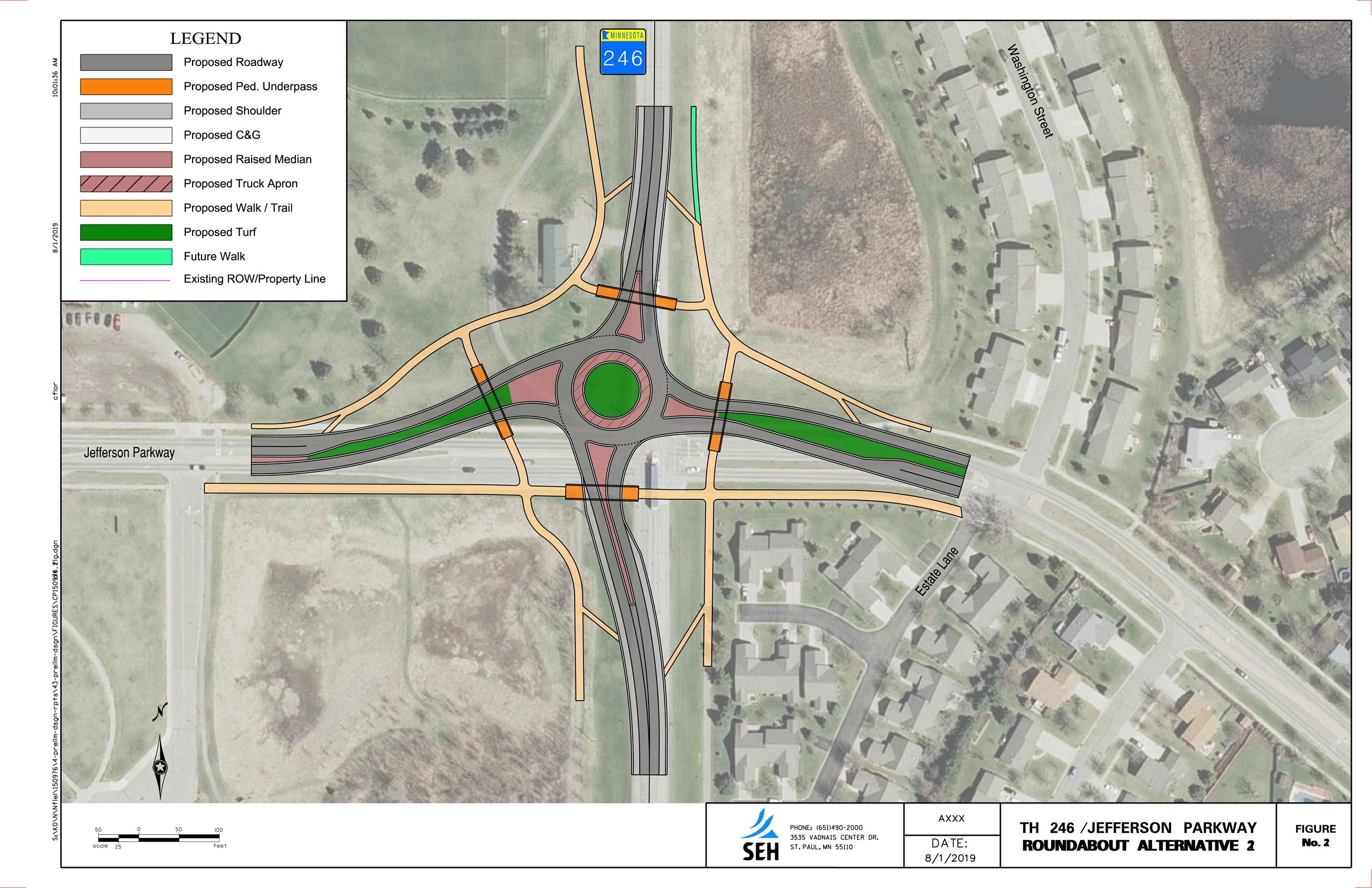 Adam Turman was selected as the artist for this project. Work will begin on the Roundabout murals on June 21st, 2021. 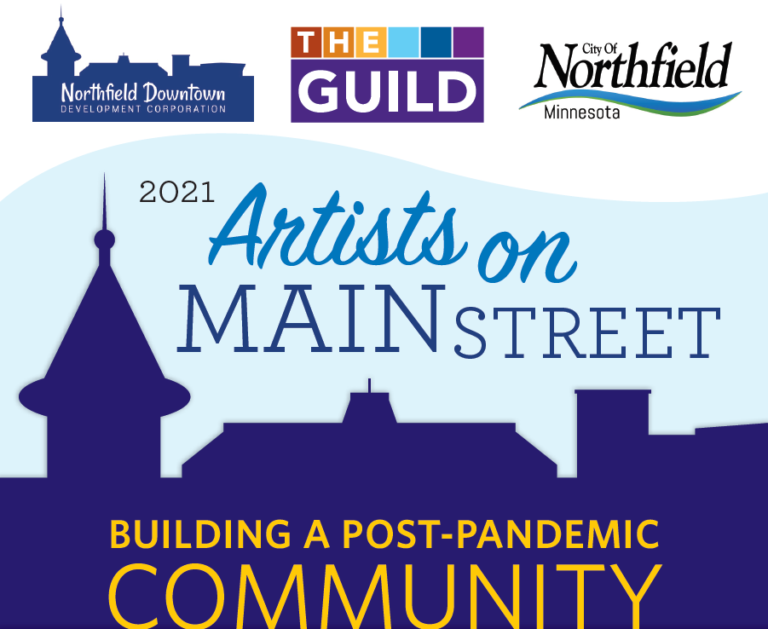 The Northfield Downtown Development Corporation (NDDC) is thrilled to offer the 3rd year of the Artists on Main Street (AOMS) program, a community development initiative exploring the intersection of arts and culture, downtown revitalization, and historic preservation by investing in “creative placemaking” projects.  Originally designed and funded by Rethos: Places Reimagined, Springboard for the Arts, and the Bush Foundation, the 2021 program is made possible by the voters of Minnesota through a grant from the Minnesota State Arts Board, thanks to a legislative appropriation from the arts and cultural heritage fund.