Graham Frear (1922-2014), Professor of English (Emeritus) at St. Olaf College.  Red Shoes and Other Poems for My Wife | Love, Marriage, Cancer, Death, and Poetry in Past and Present Tenses

*Keith Harrison, Professor of English and writer-in-residence at Carleton College from 1968 to 1996. A list of Keith Harrison's publications.

George Huntington (1835-1916) was a professor of Rhetoric and Biblical Literature at Carleton College from 1879 to 1906. He is perhaps best known in Northfield as the author of Robber and Hero: The Story of the Northfield Bank Raid. "When I Am Old" | "International Hymn"

Click on the title of each book to order (either from Content Bookstore in Northfield or directly from the publisher). 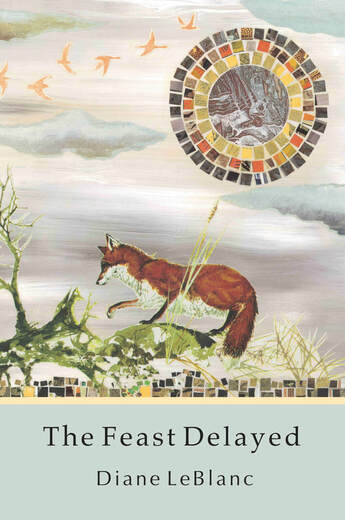 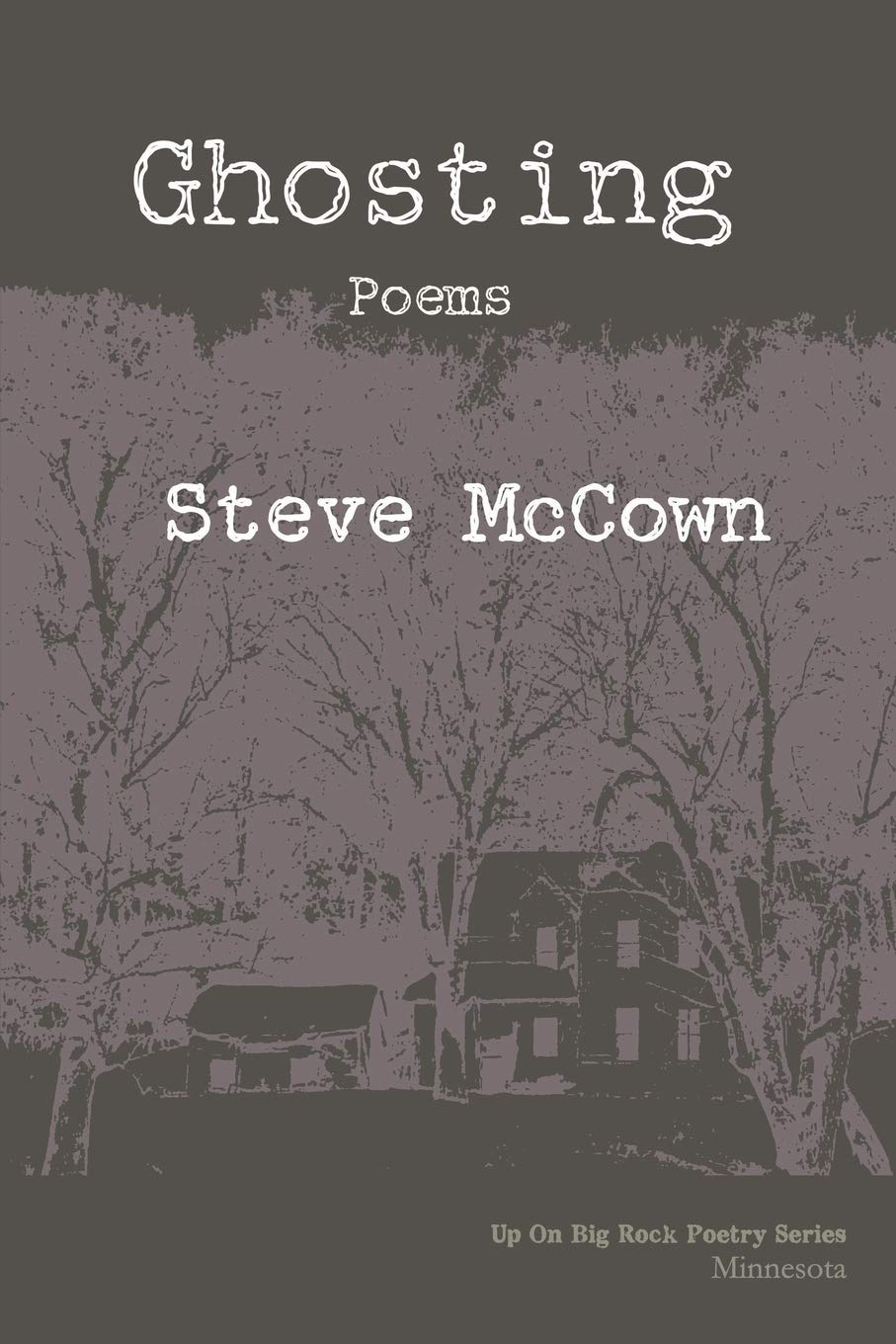 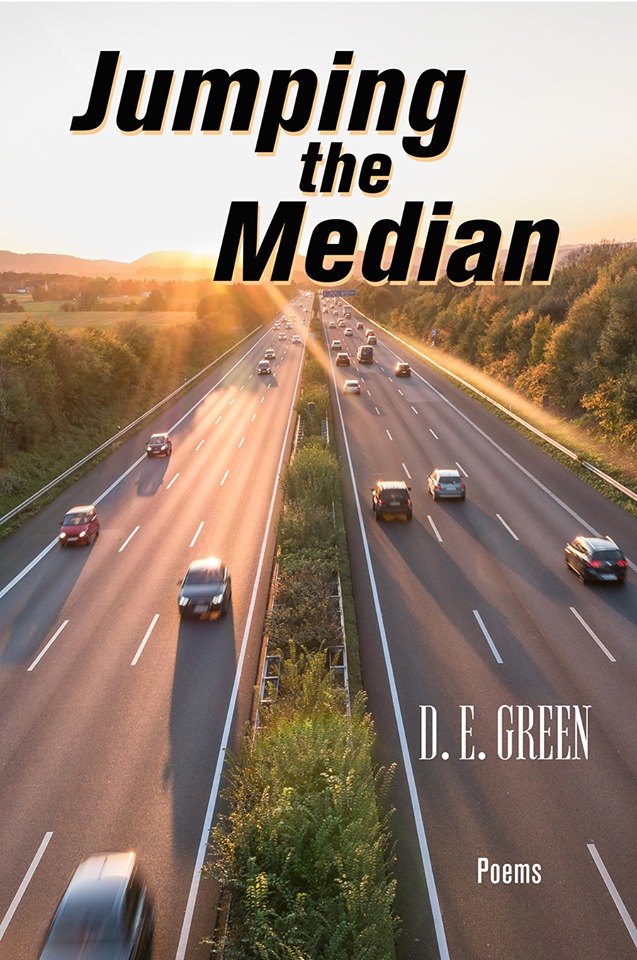 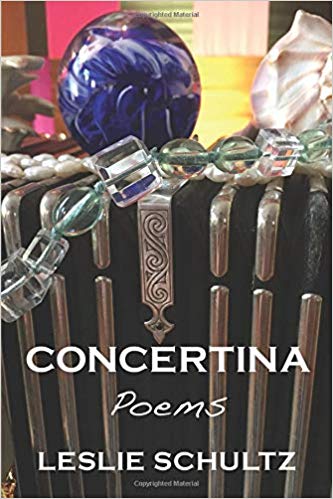 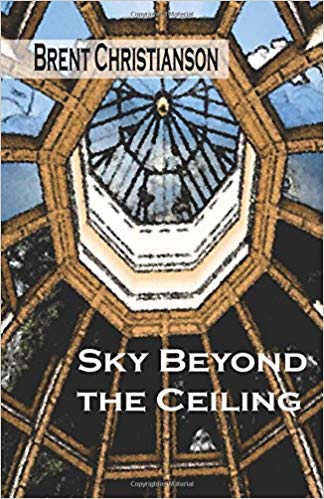 Brent Christianson, Sky Beyond the Ceiling (2018) 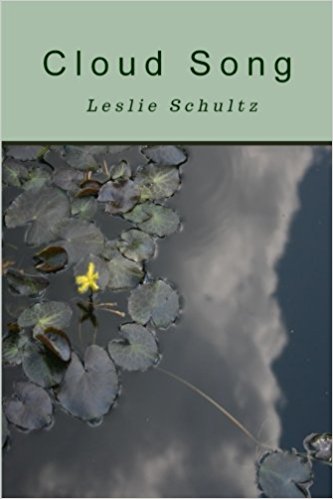 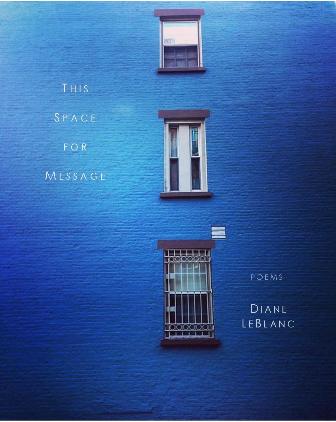 Diane LeBlanc, This Space for Message (2017) 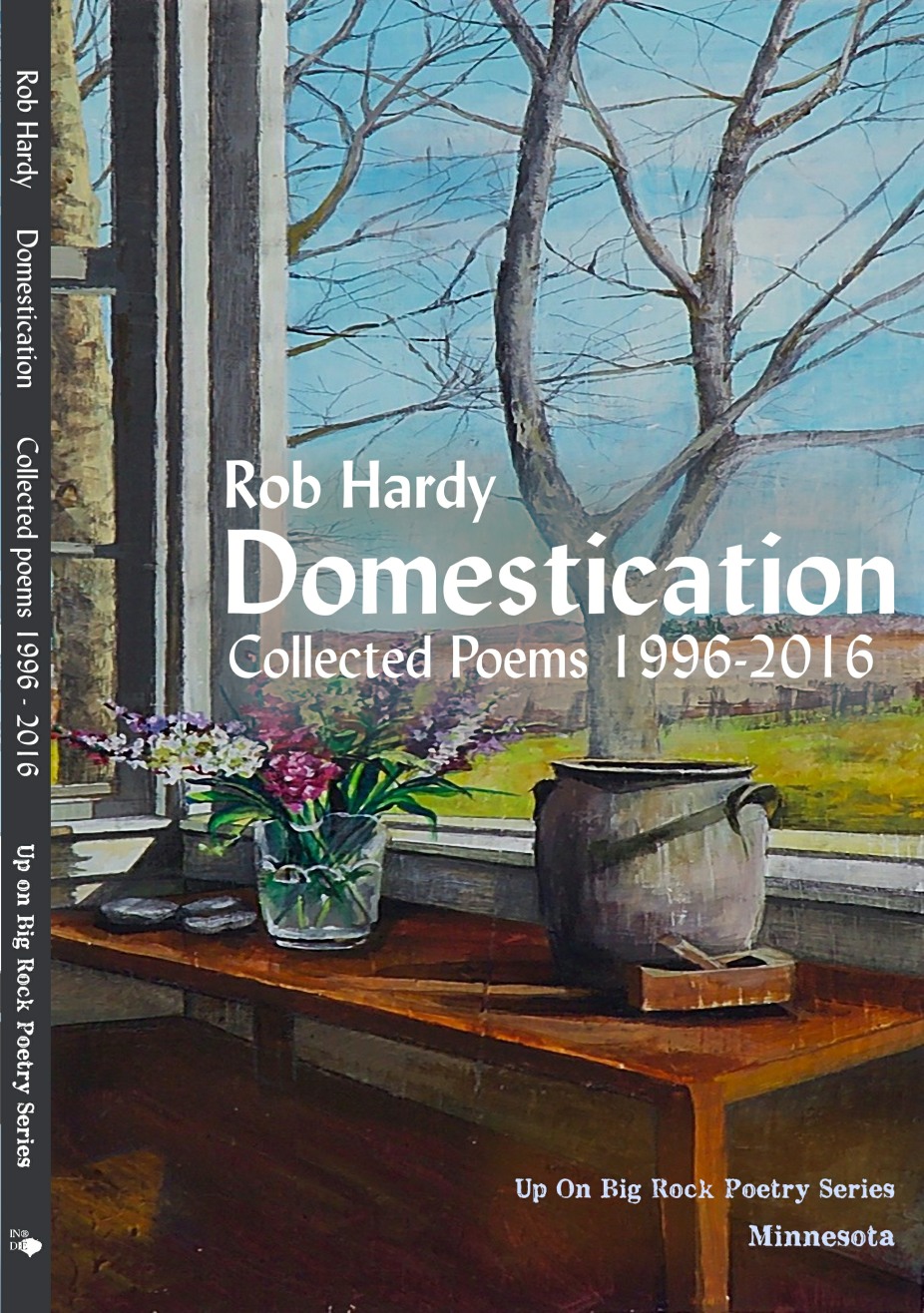 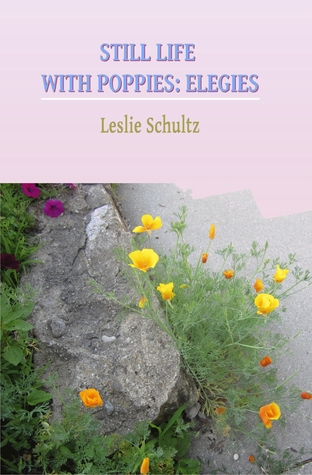 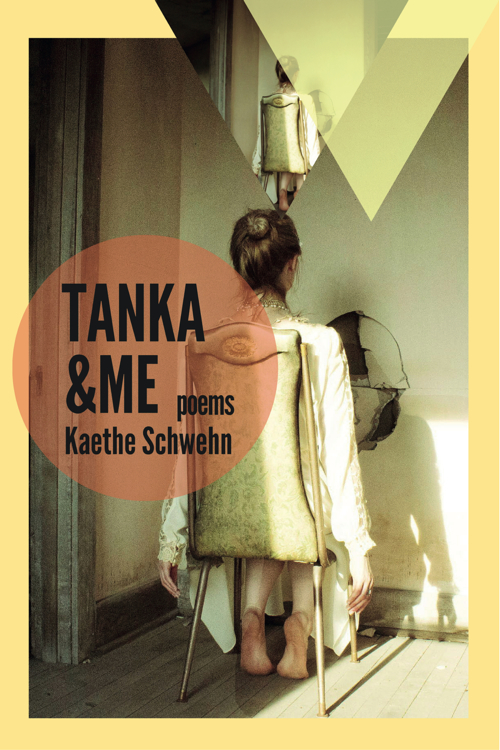