Grace Fallow Norton was born in Northfield, Minnesota, on October 29, 1876. Her father, Willis H. Norton, was the founder and first president of Citizens Bank in Northfield. Her father died when she was three, and her mother died when she was nine, leaving Grace to be raised by her older half-sister, Gertrude Scriver Schmidt, and by uncles and aunts, including Edwin C. Norton, the first dean of Pomona College in California. As a teenager, Grace was a "special student" at Carleton College, where she studied piano. In 1893, Grace left Northfield to study at Abbot Academy in Andover, Mass. After a year at Abbot, she remained in Andover to study piano, and later spent several years studying piano in Europe.

In the early years of the twentieth century, Grace Norton moved to New York, and began to publish her poetry in leading magazines, including Harper's, Scribner's, and The Century. She was also a friend of the anarchist Emma Goldman, and published several poems in Goldman's anarchist monthly, Mother Earth. She began to use the name Grace Fallow Norton in 1910, and published her first collection of poems, Little Gray Songs from St. Joseph's, in 1912. In 1914, she married the painter George Macrum and published her second collection, The Sister of the Wind and Other Poems. She spend much of 1914 in France and England, where she witnessed the mobilization for World War I, which inspired a series of poems in her third collection, Roads (1916). She published two other collections, What is Your Legion (1918) and The Miller's Youngest Daughter (1924).

Her poetry was praised by fellow poets Amy Lowell and Robert Frost, and began appearing regularly in Poetry soon after the magazine's founding in 1912.

Grace Fallow Norton lived for the last thirty years of her life in Sloatsburg, New York.

Grace Fallow Norton's poems in Poetry can be found here. 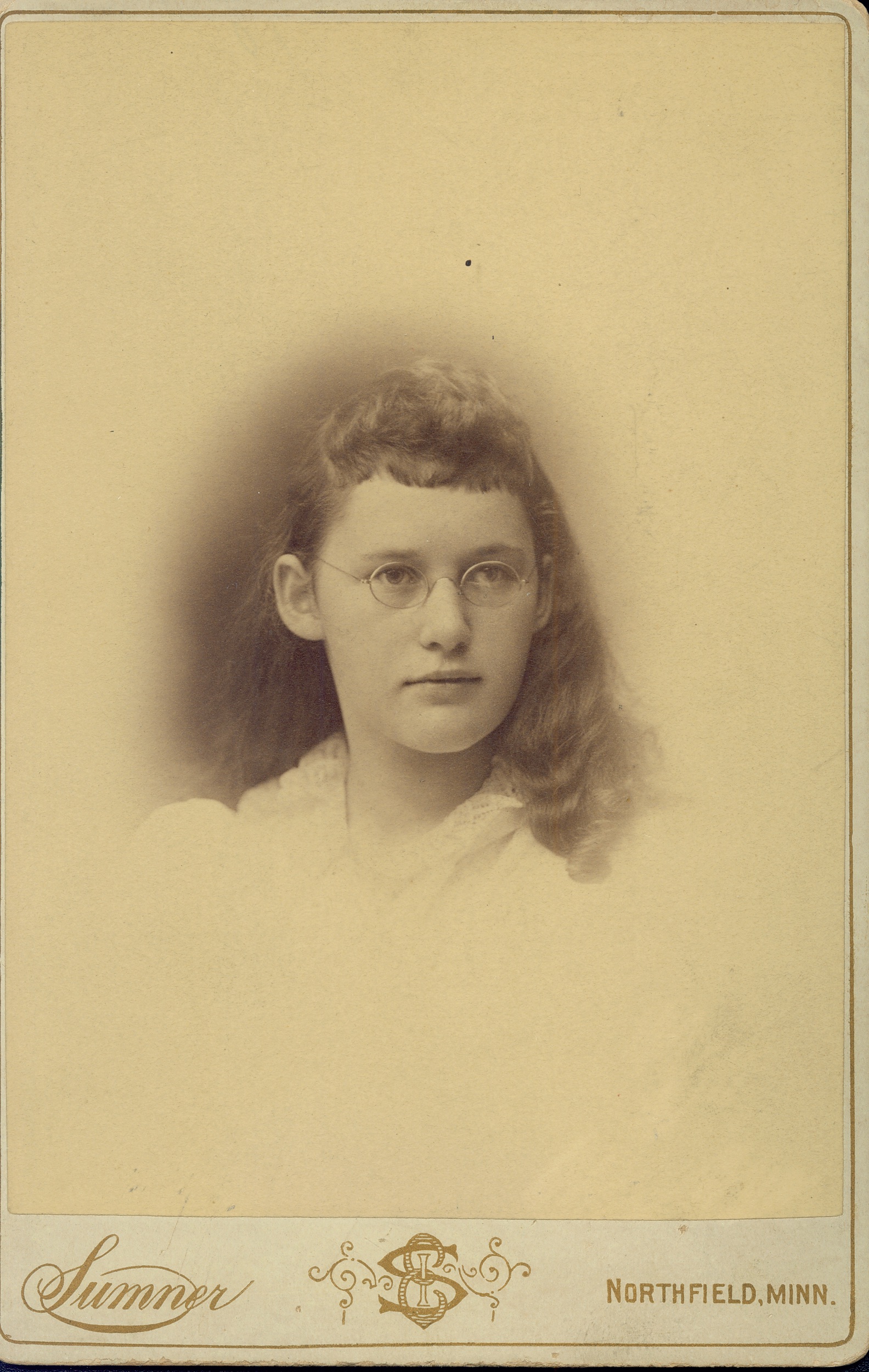 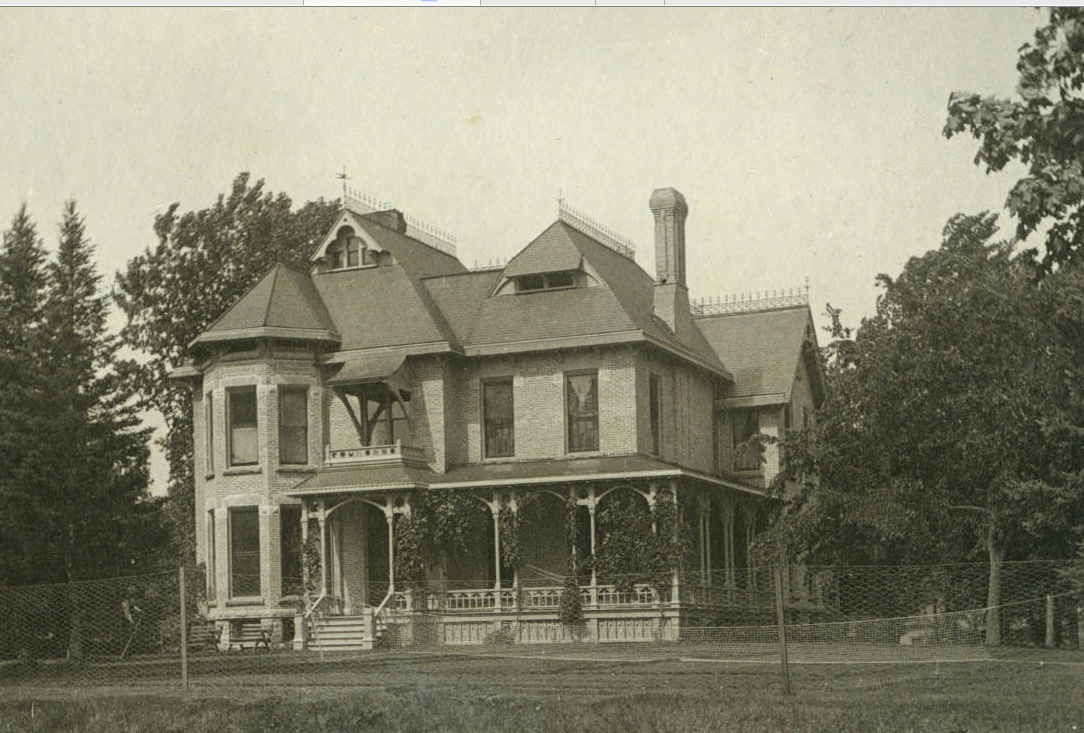 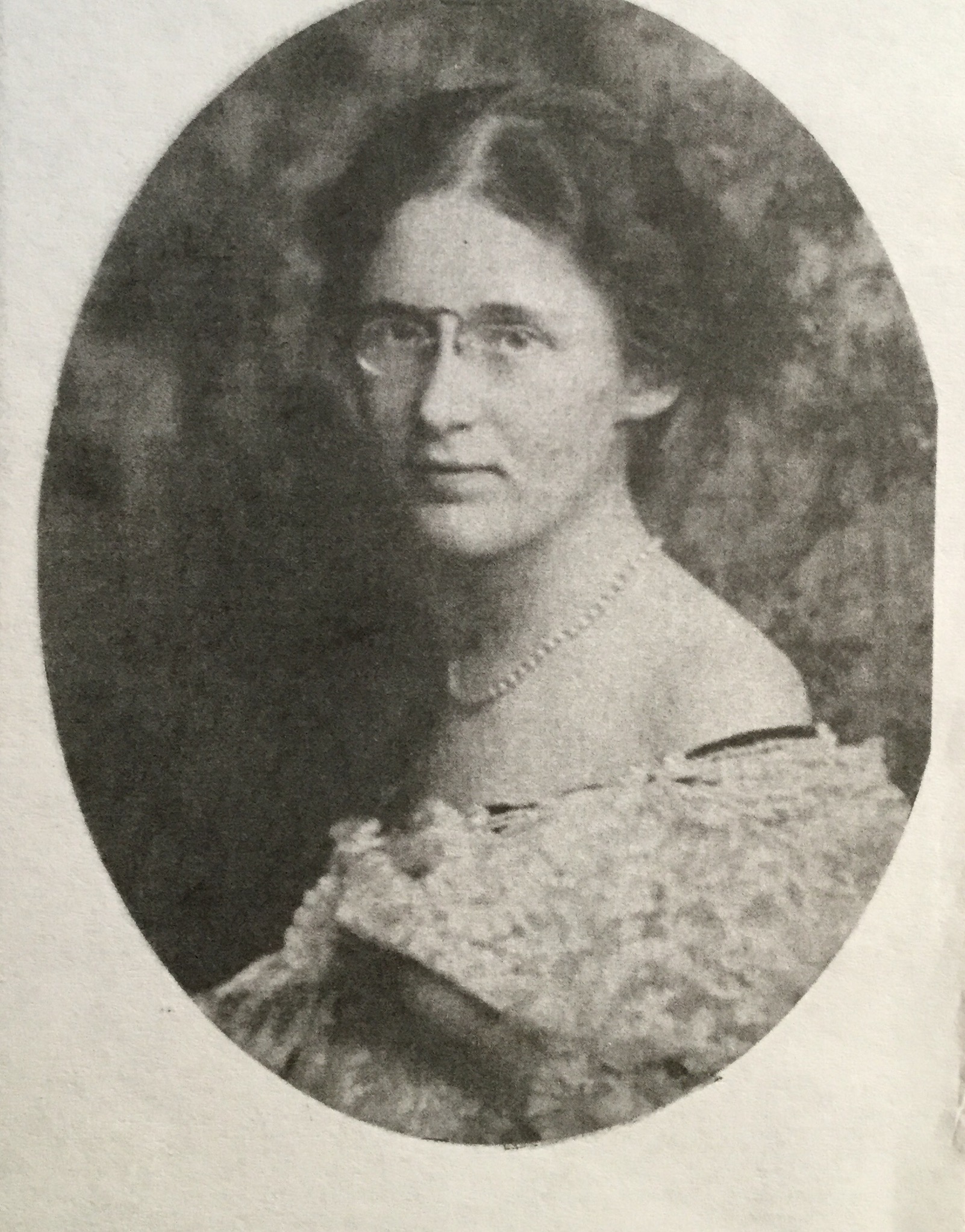