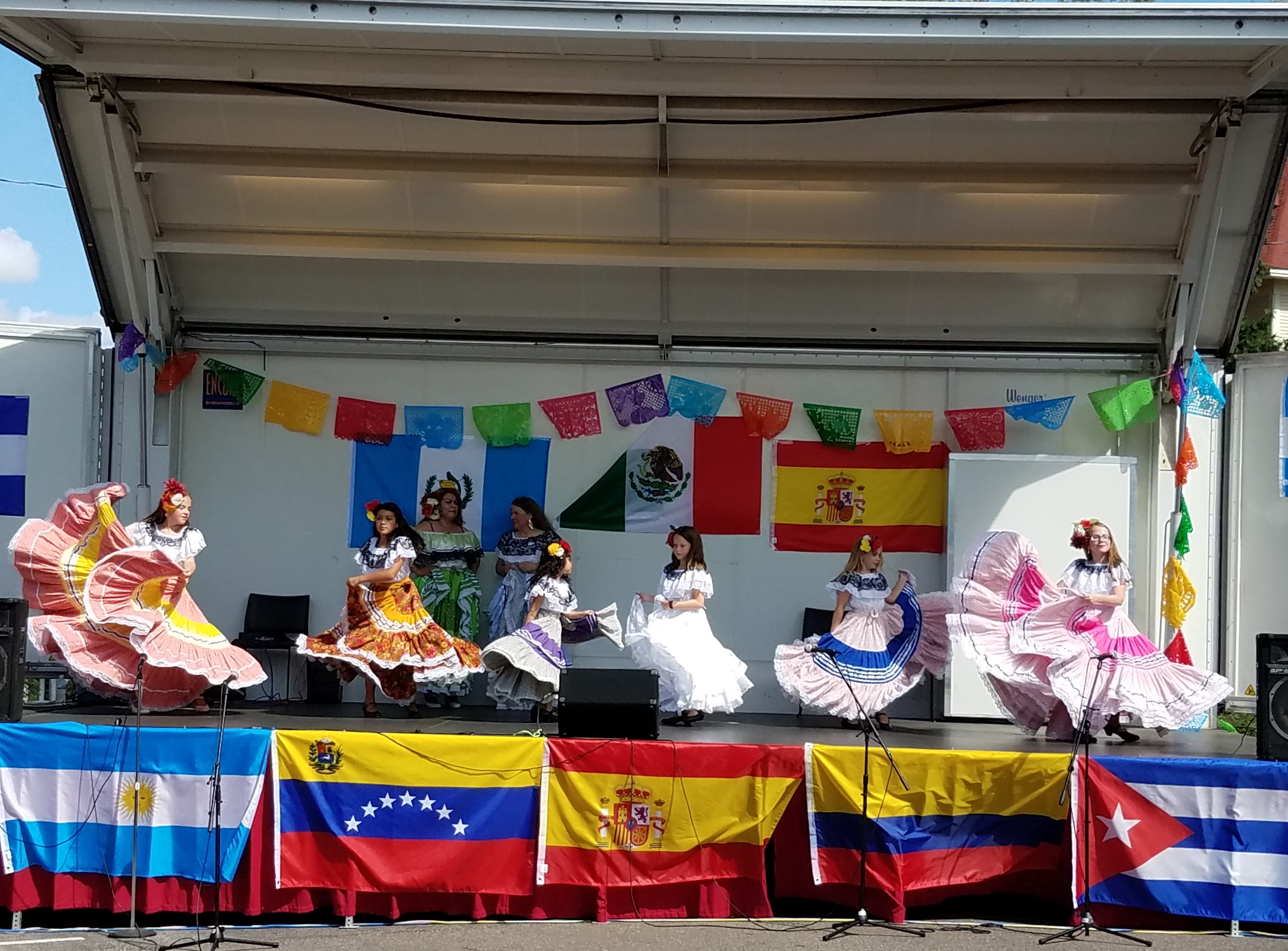 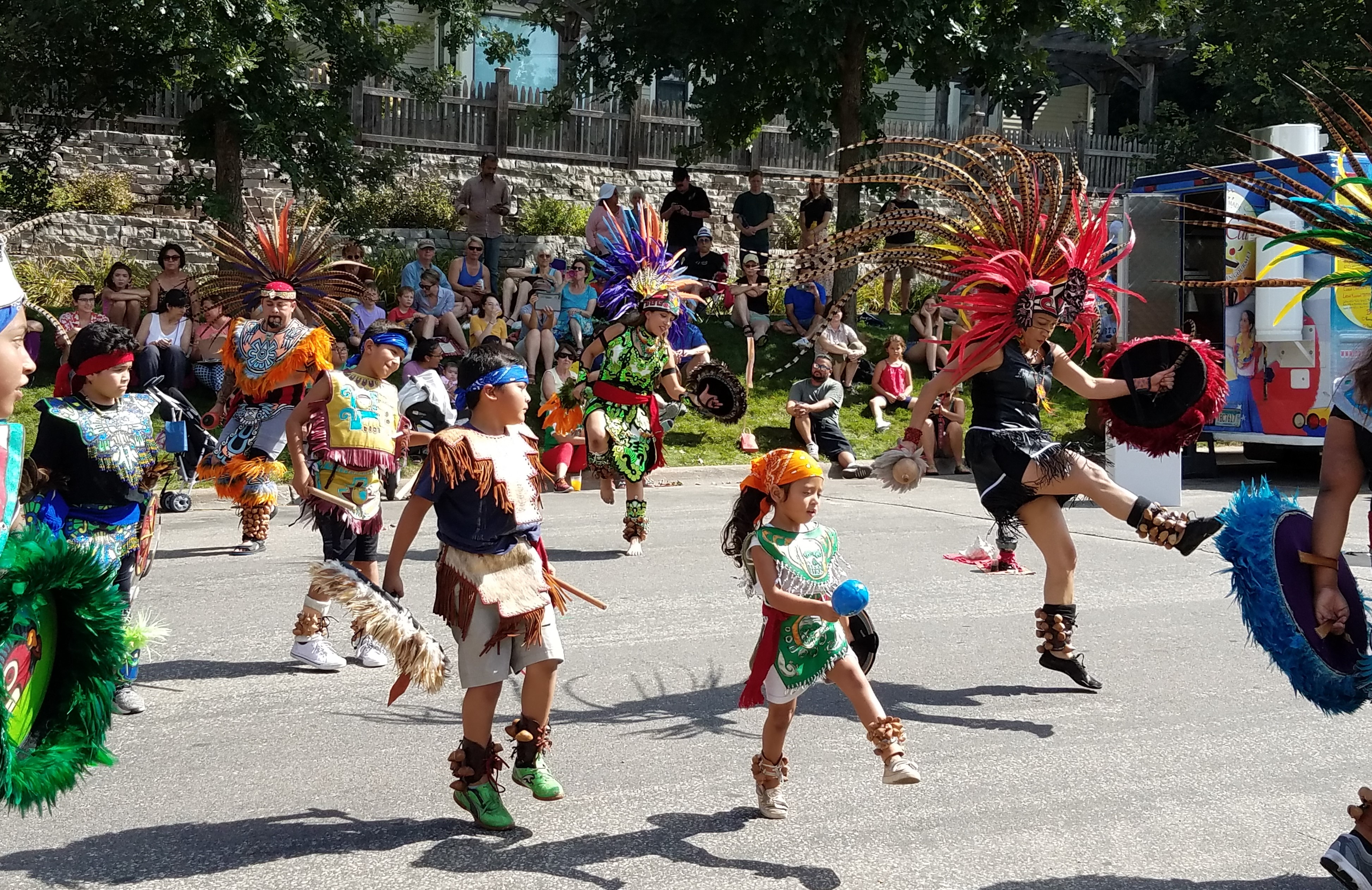 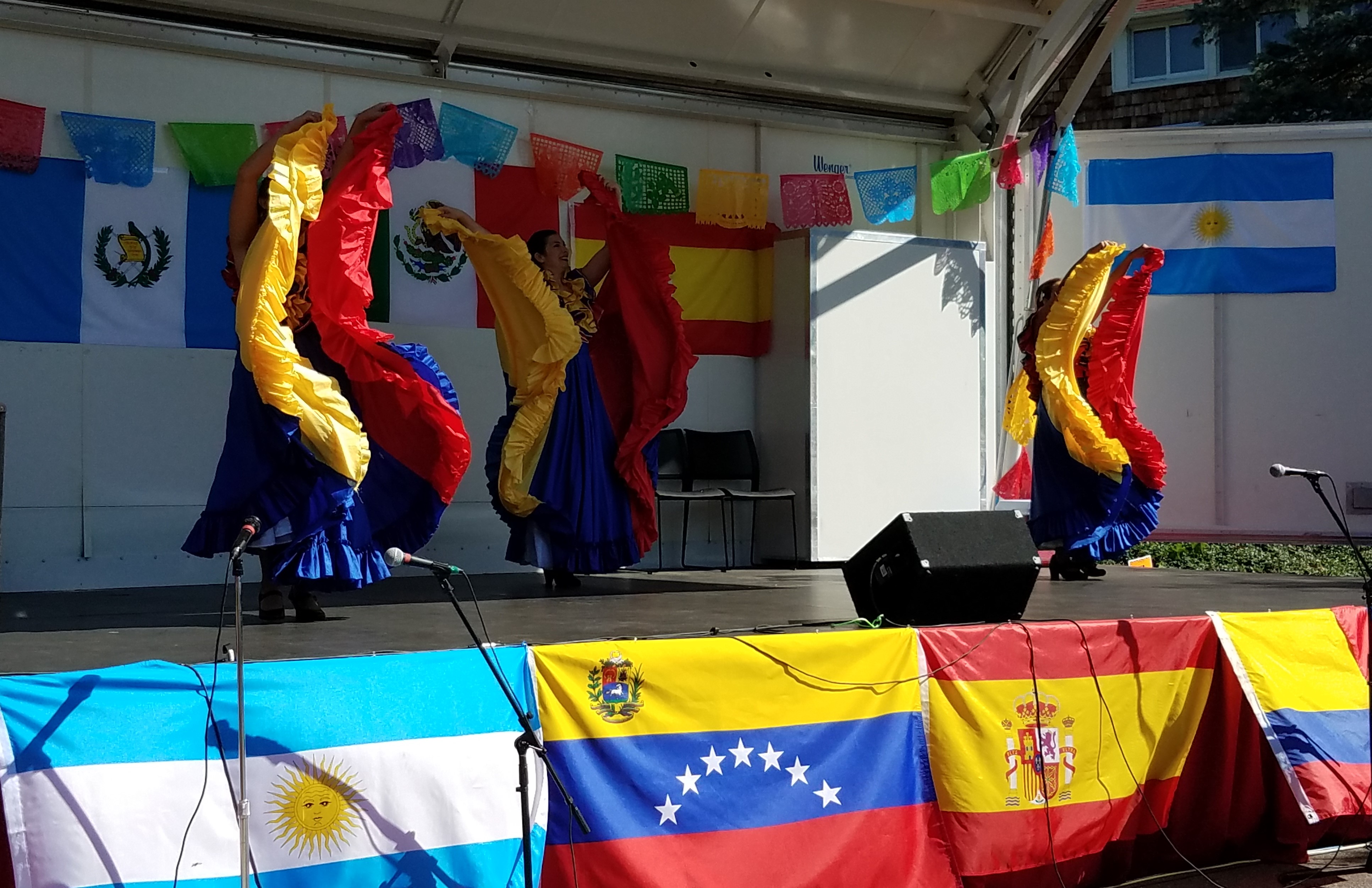 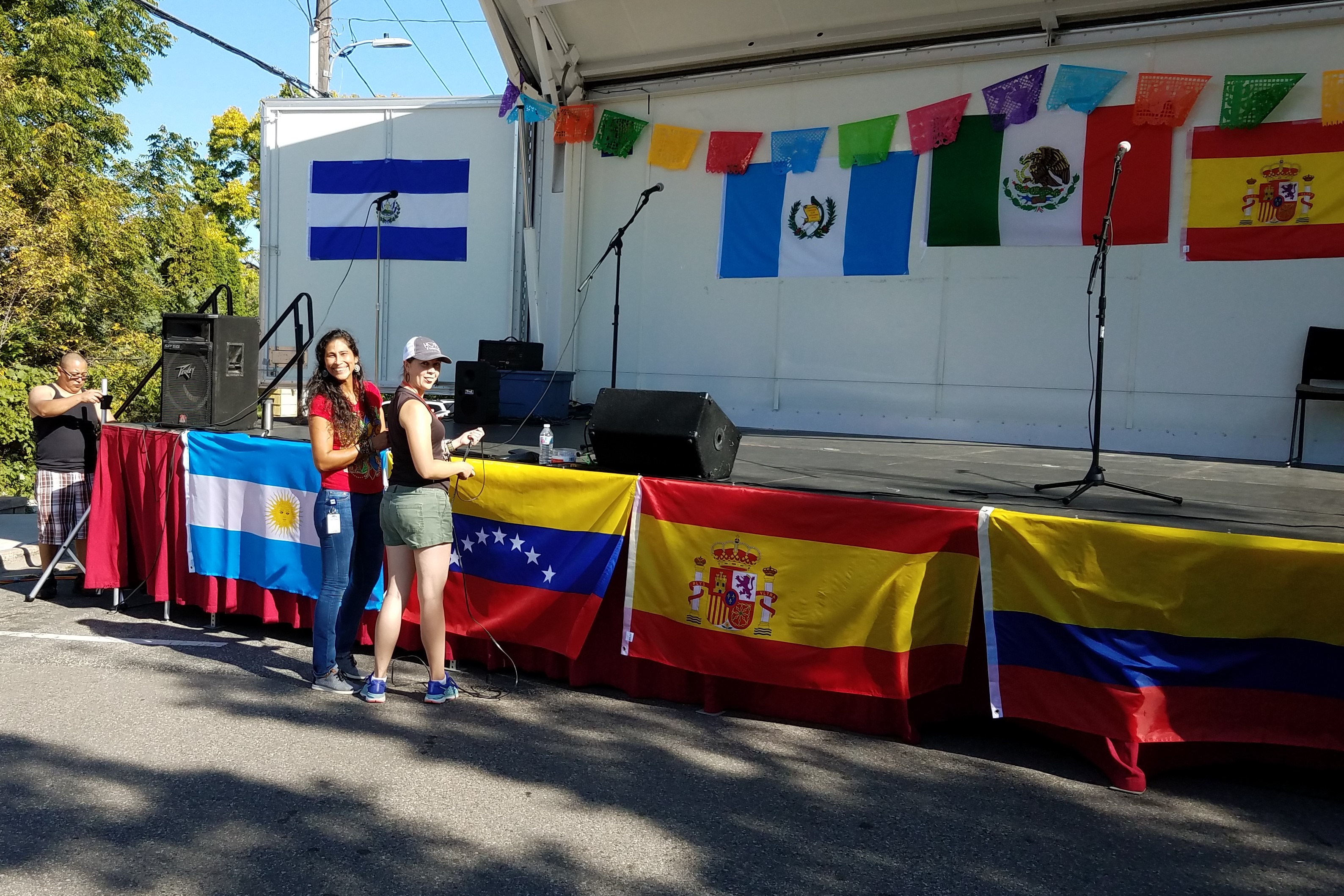 Angelica Linder y Laura Meyer - Getting ready for the Celebration 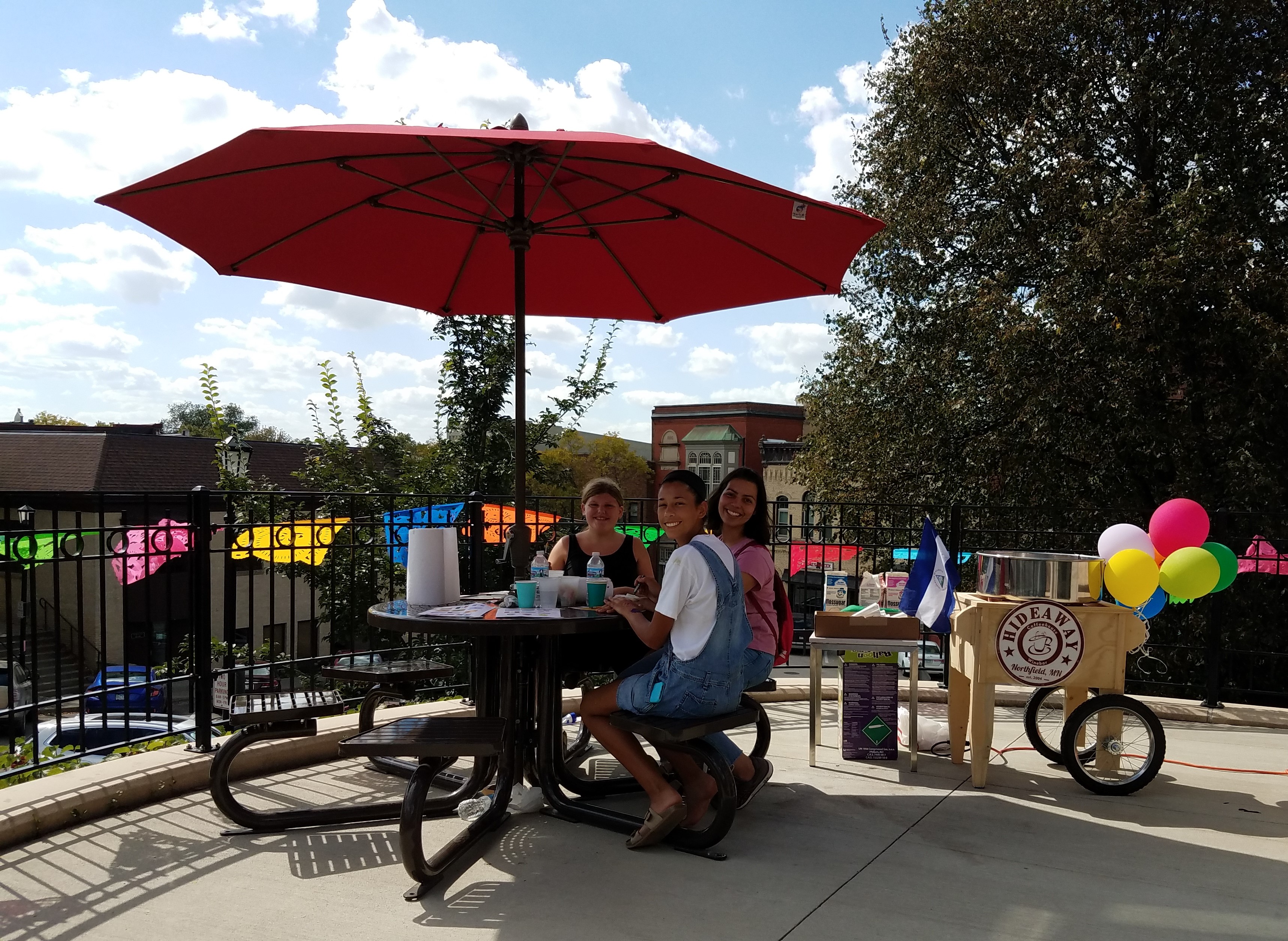 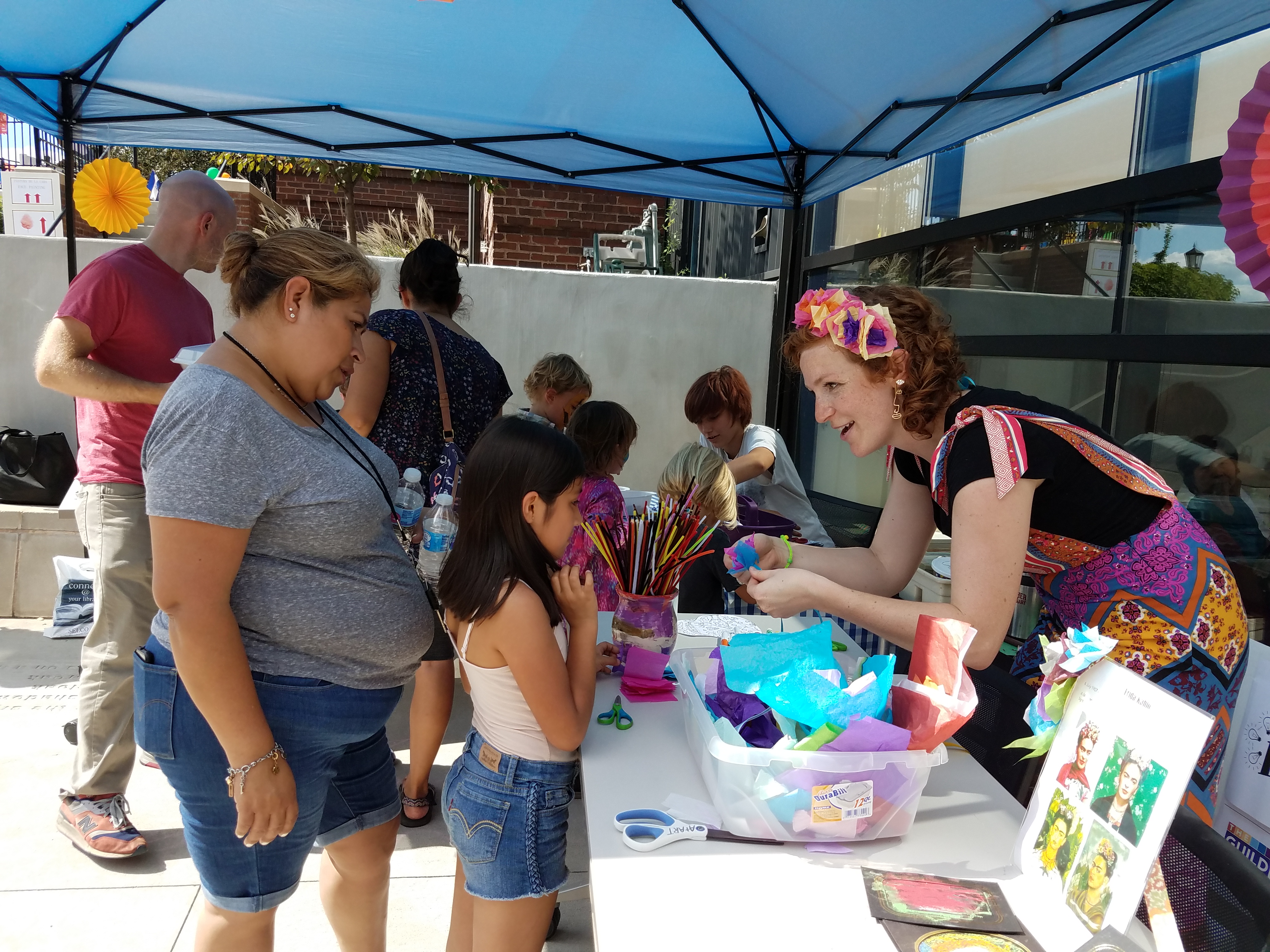 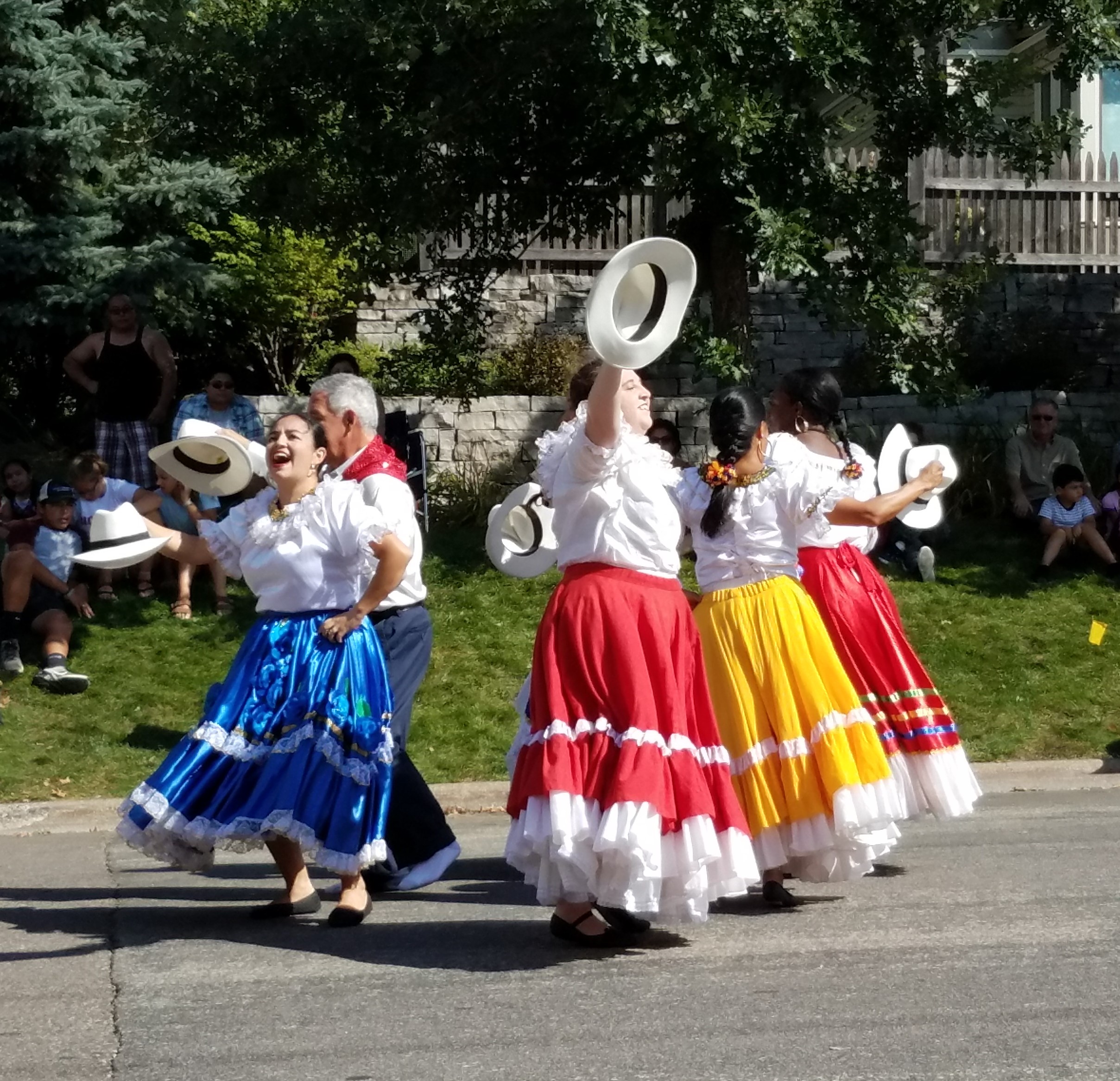 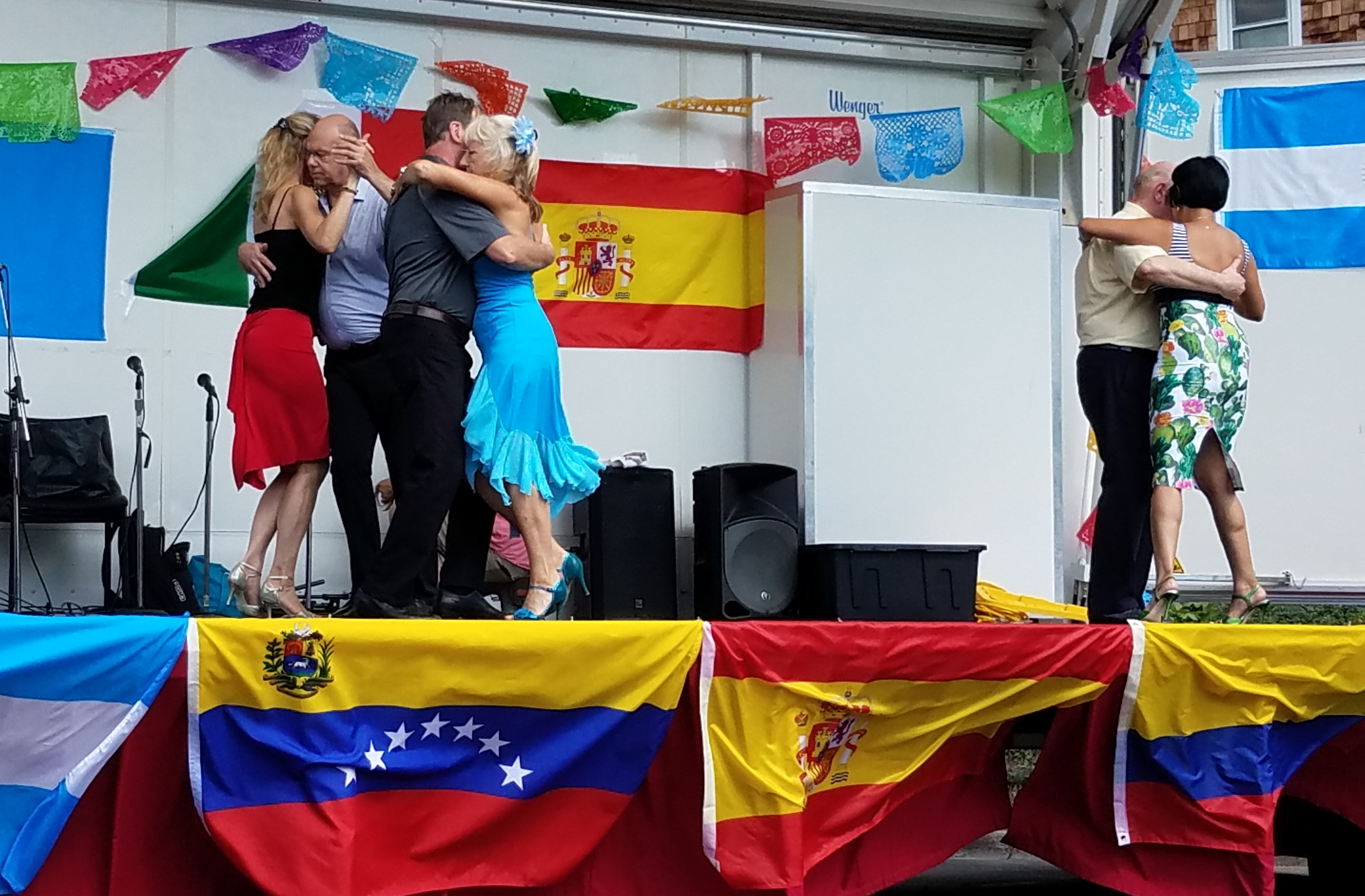 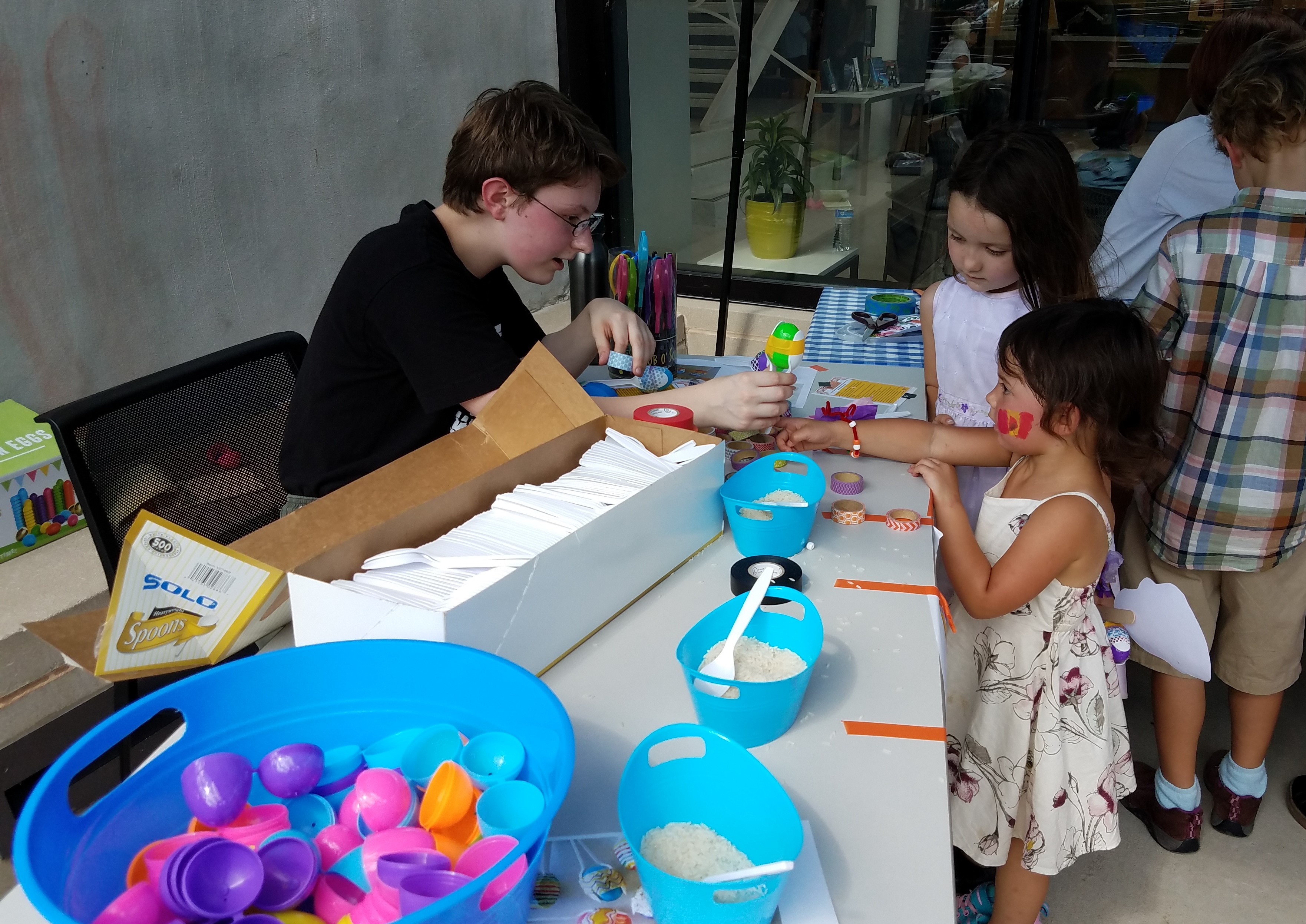 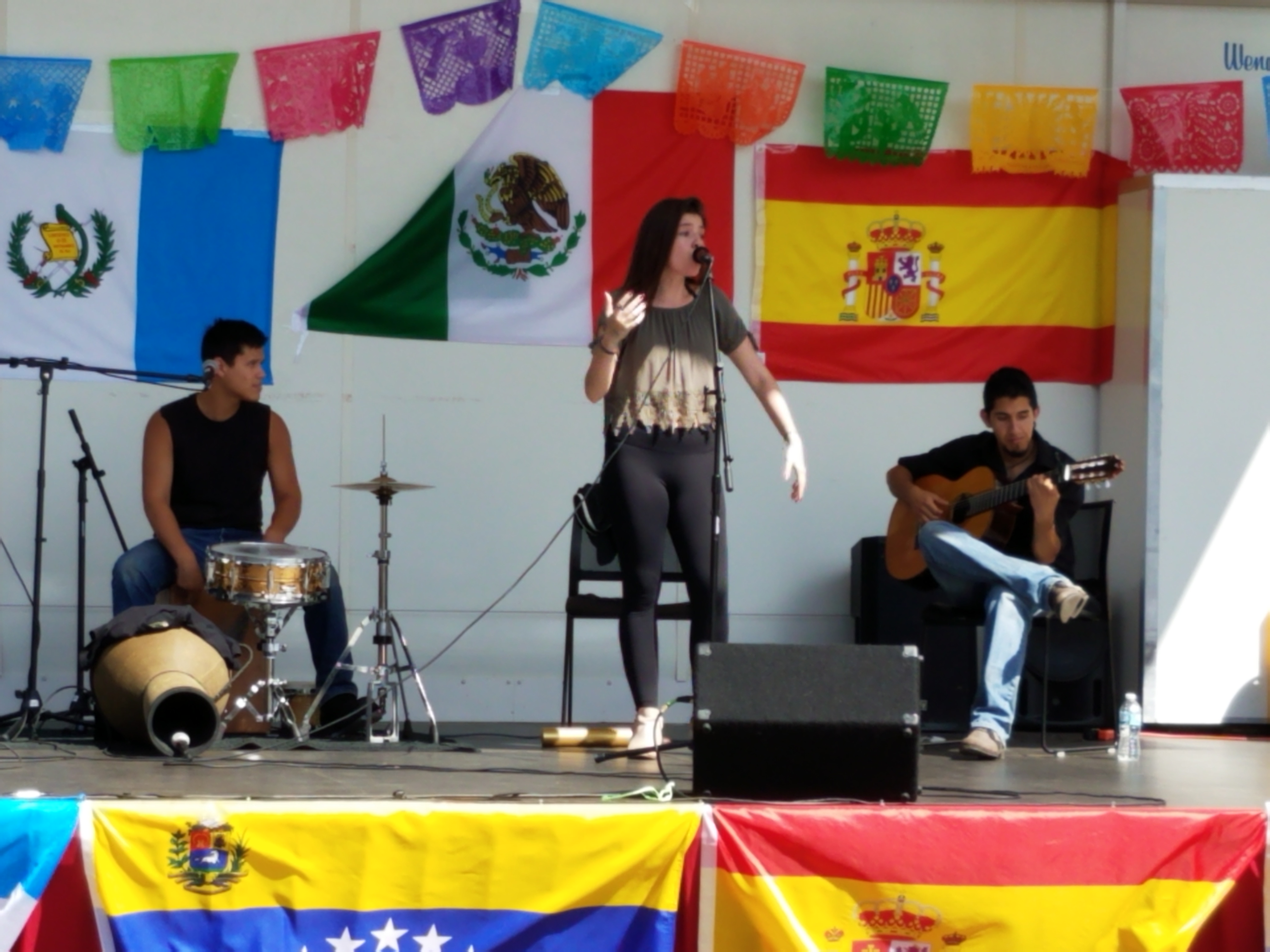 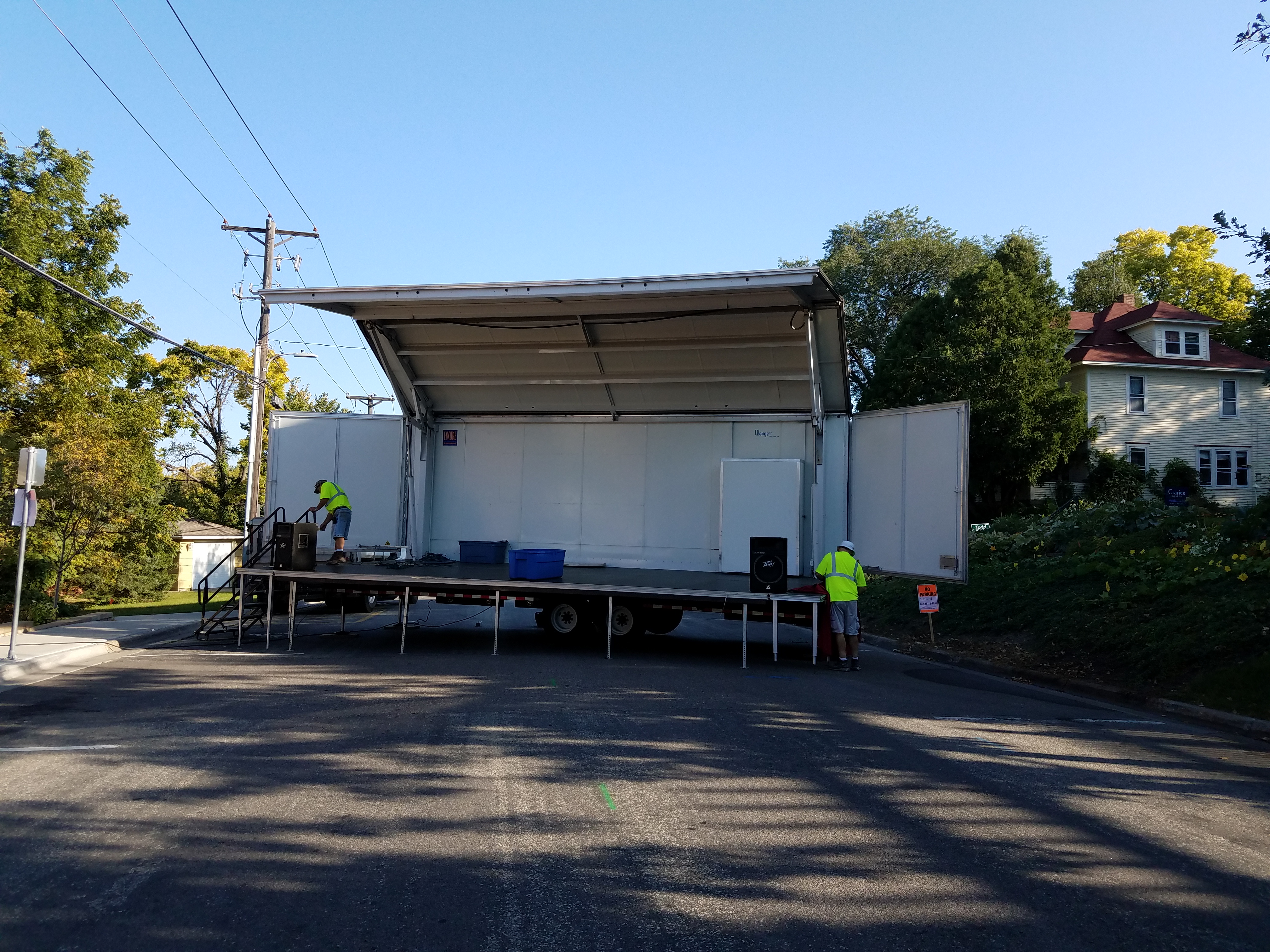 Setting up the stage "Showmobile" - City of Northfield 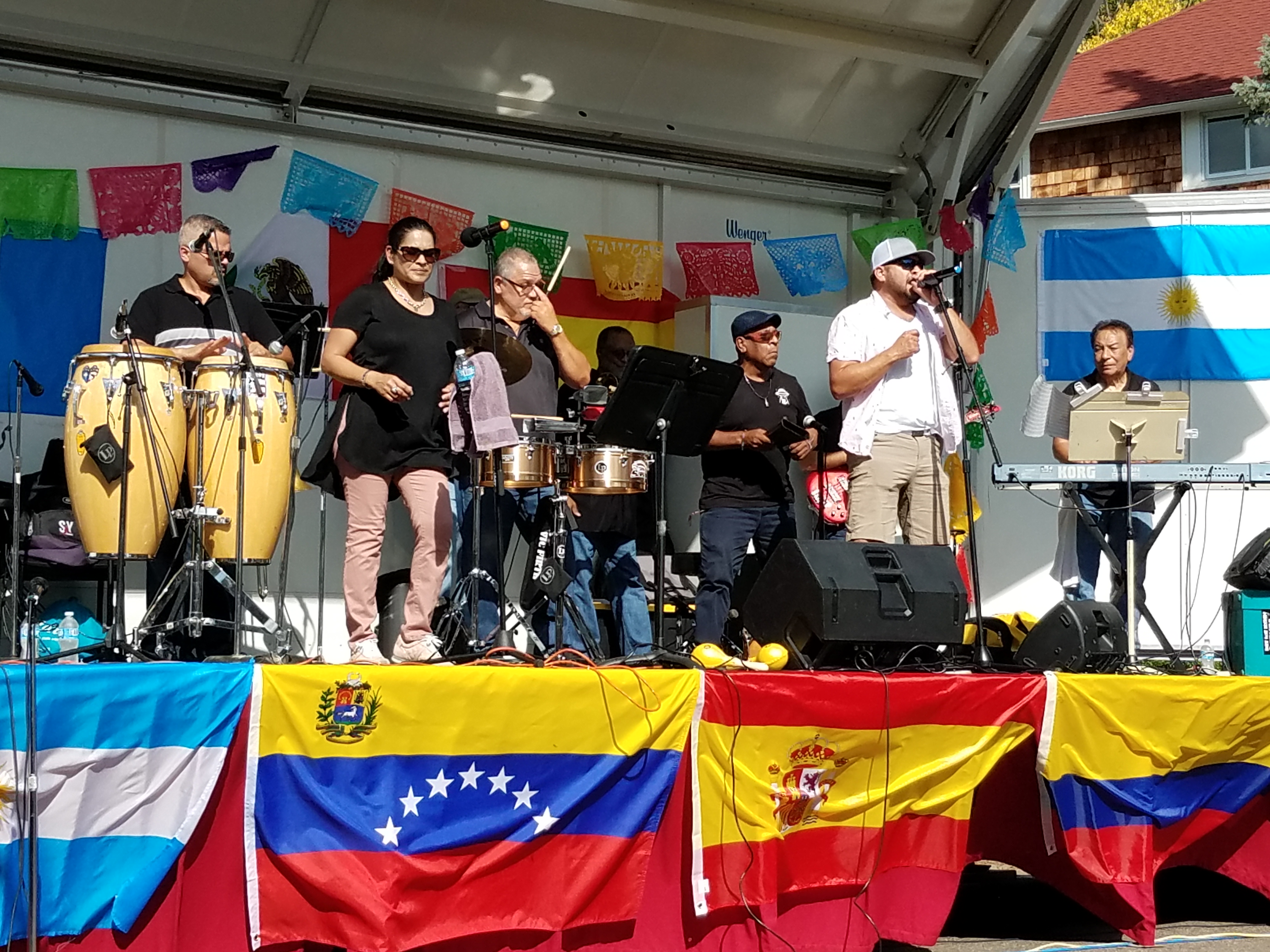 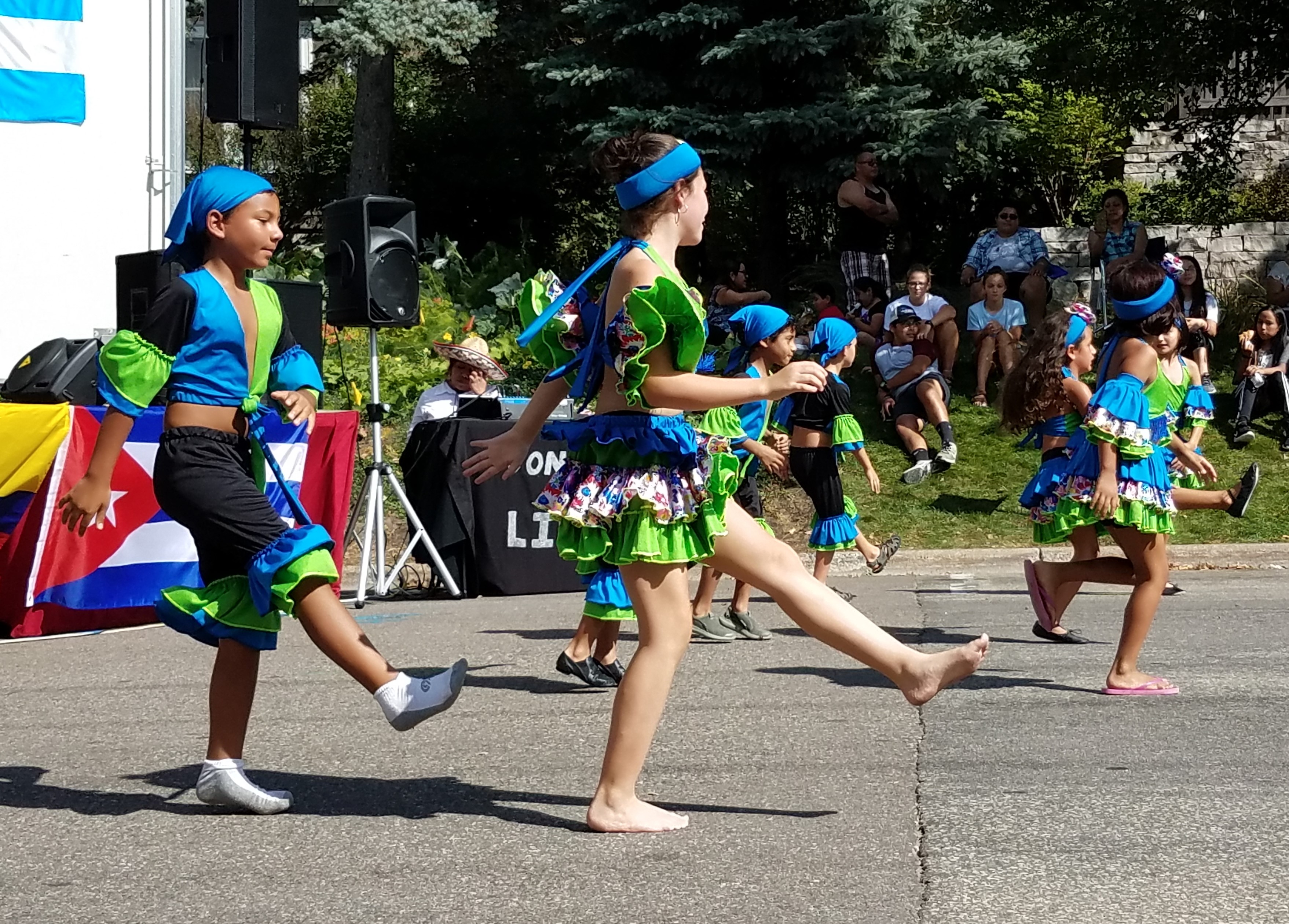 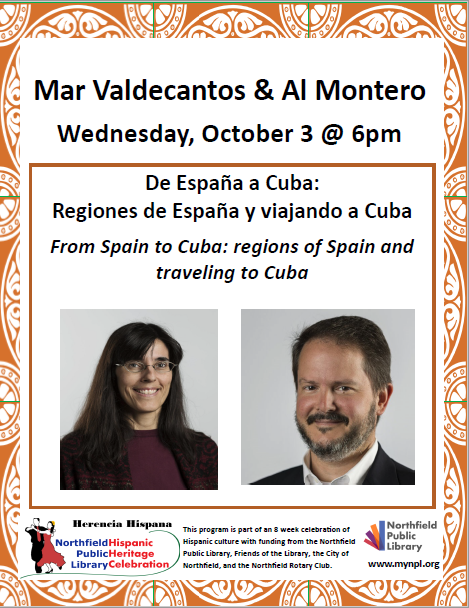 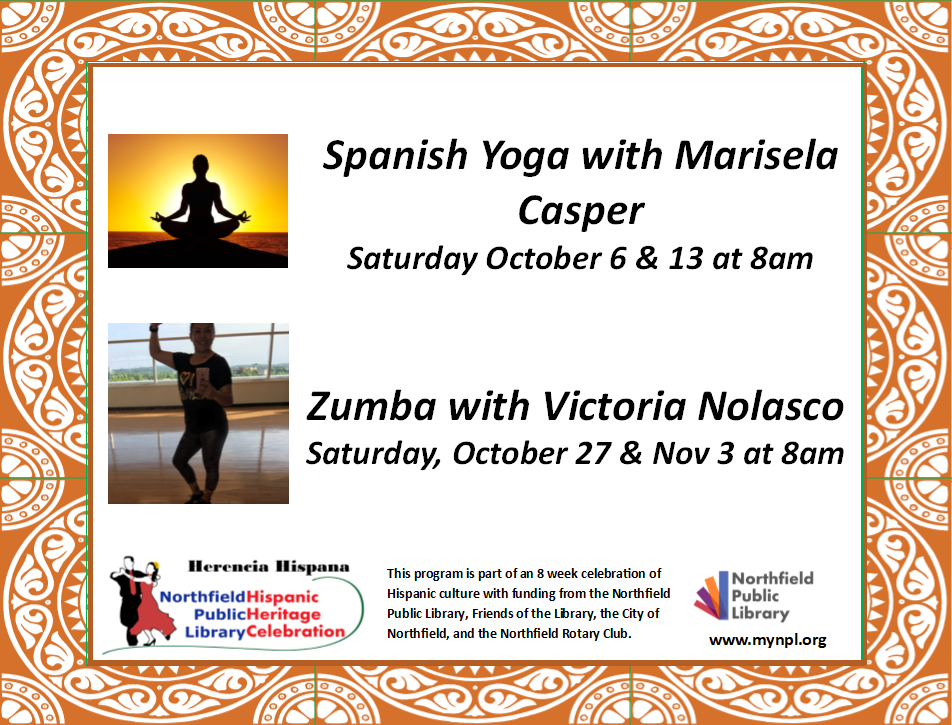 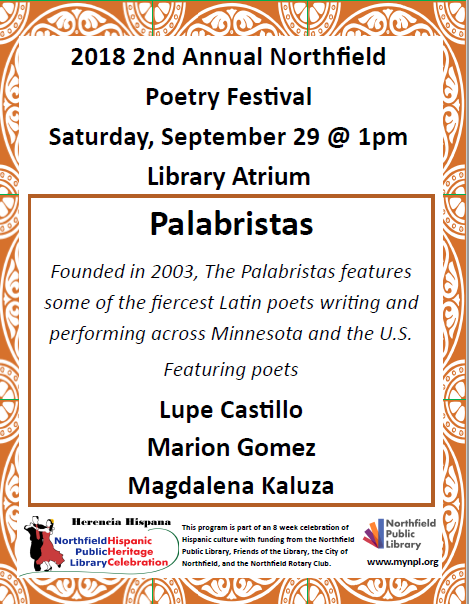 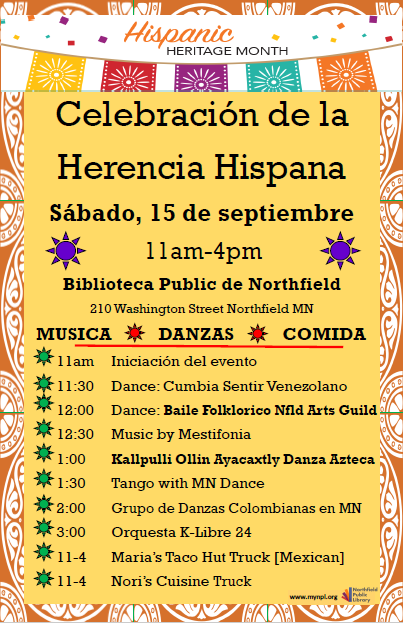 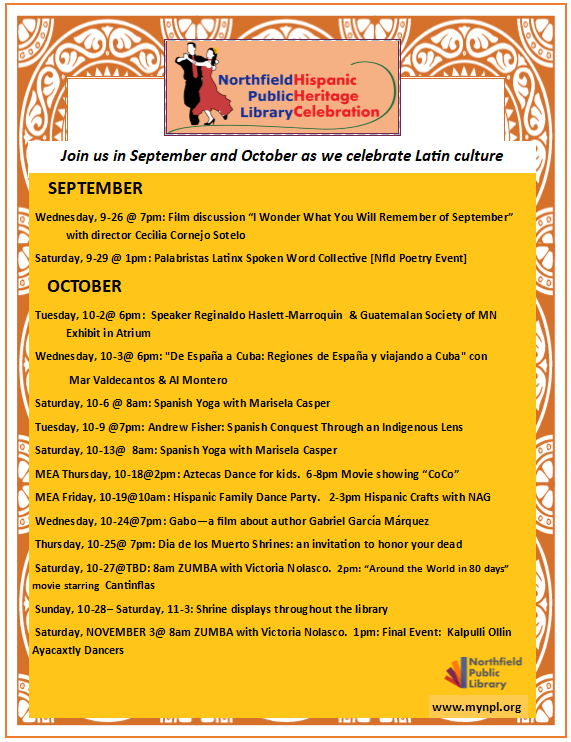 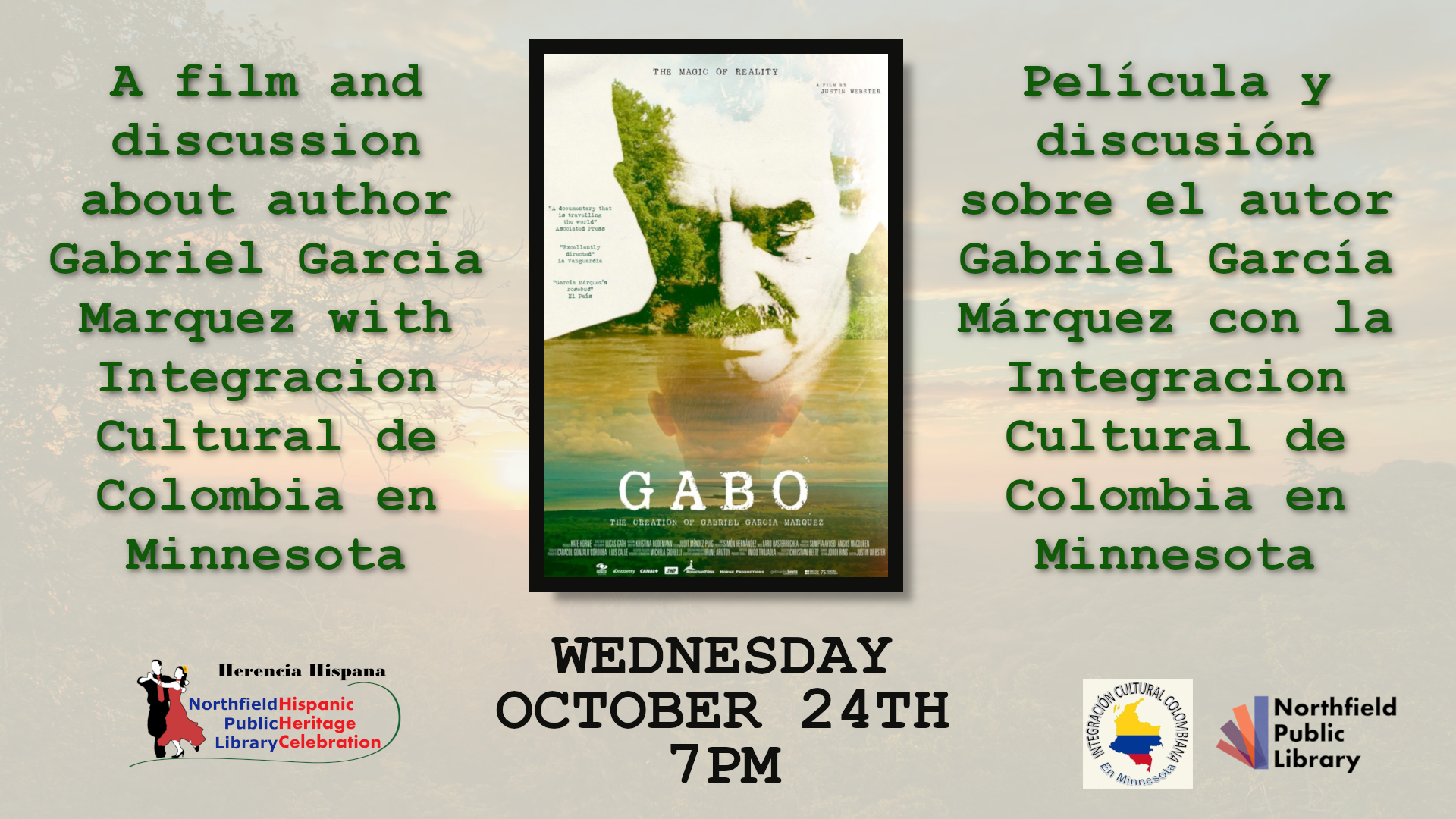 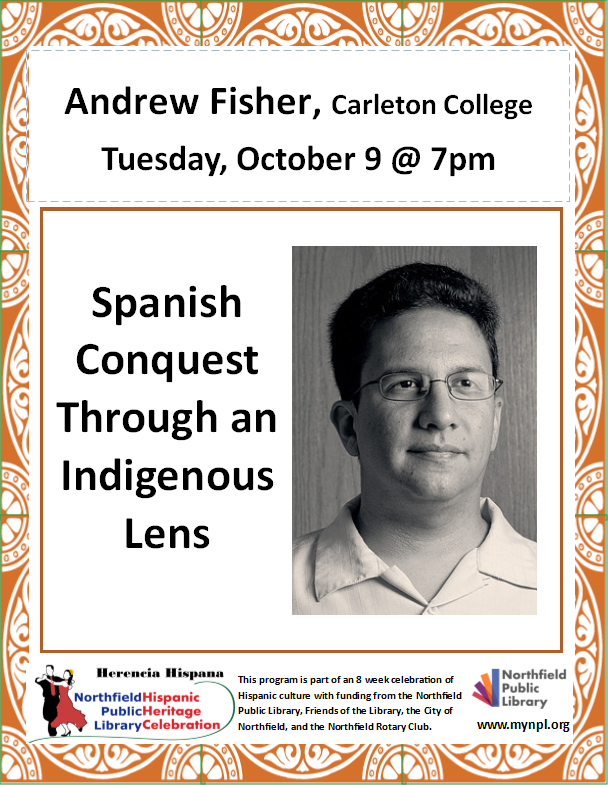 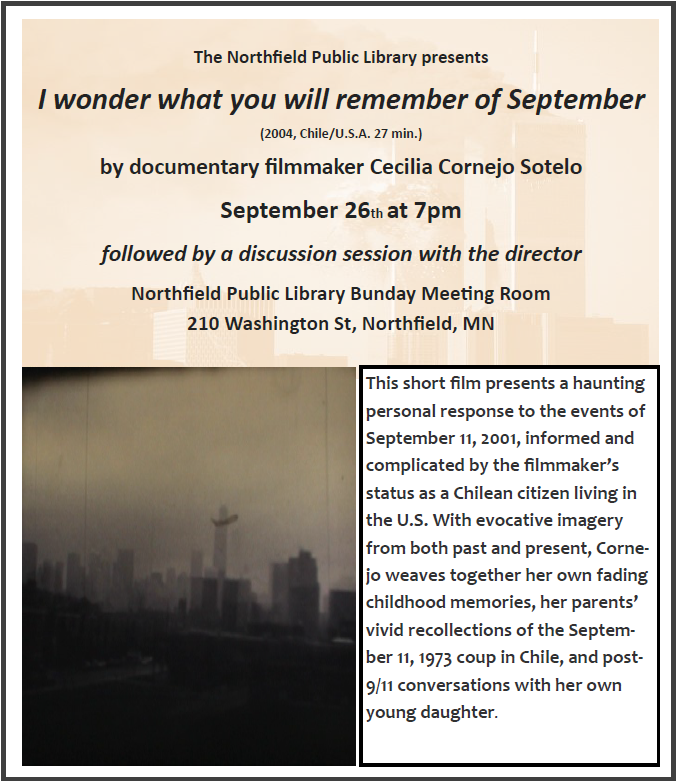 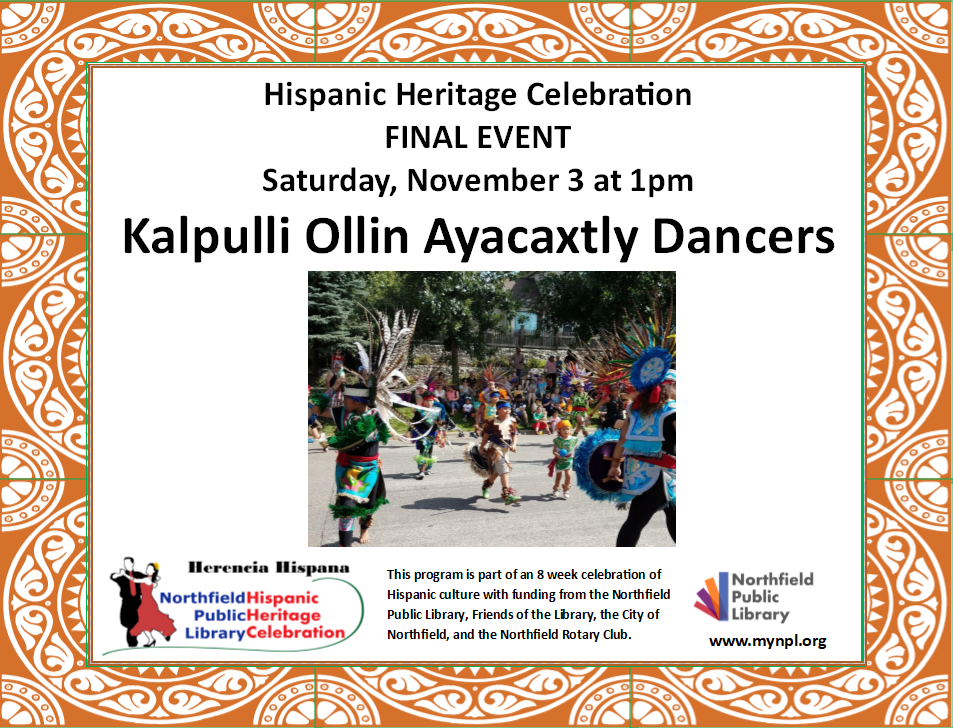 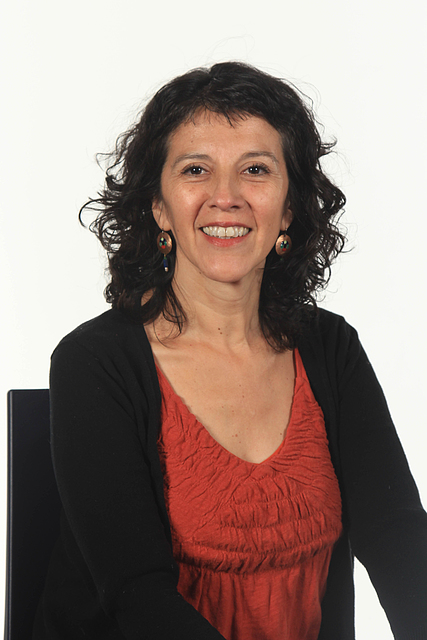 She was born and raised in San Antonio, Chile, and is a graduate of The University of Iowa and The School of the Art Institute of Chicago. Her work centers on issues of displacement, marginalization, and on the experience of living in-between cultures. In 2012, she embarked on the Living Marginal project, a multi-platform work intended to function as a series of audiovisual meditations on belonging. Her work has shown nationally and internationally in the US, Germany, Spain, France, and Cuba. She currently lives and works in Northfield, MN. 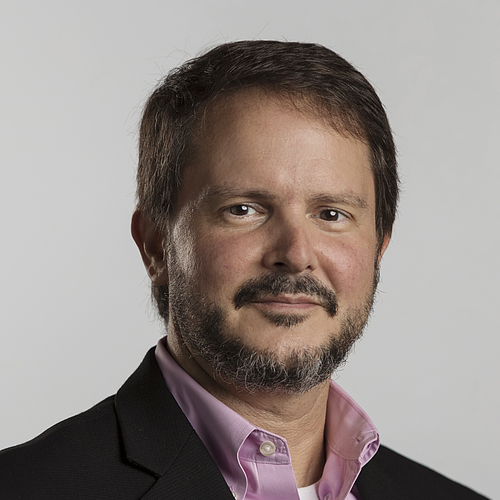 Born March 24, 1969. He is Frank B. Kellogg Professor of political science at Carleton College, specializing in comparative politics. He has also done in-depth studies of Brazil and Spain, and is the faculty director of an off-campus studies program at Carleton that focuses on the European Union as well as European Political Economy at the subnational level. Montero is the adviser of the Posse Foundation scholars program at Carleton. He has previously taught a comparative off-campus studies seminal with Roy Grow, a Carleton professor specializing in the political economy of East Asia. 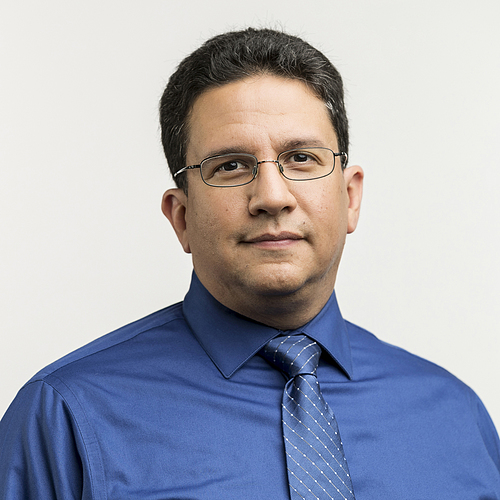 He is a specialist of colonial western Mexico (sixteenth through eighteenth centuries). His principal research examines the social and cultural transformation of Cuitlateca, Tepozteca, Nahua, and Purépecha peasant communities along the mid-Balsas River Depression (the so-called "hot country," or tierra caliente, of the modern-day state of Guerrero).

In addition to this ongoing project, his recent publications include the co-edited volume (with Matthew O'Hara) Imperial Subjects: Race and Identity in Colonial Latin America (Duke UP, 2009) an essay exploring priest-parishioner relations in the tierra caliente during Mexico's war for independence (1810-1821), and a piece analyzing indigenous and Hispanic emotional displays as colonial performance.

At Carleton, he teaches a variety of courses on both early-modern and modern Latin American history. Seminar topics include Mesoamerican society and culture, the Spanish Inquisition, the Mexican Revolution, Andean indigenous history, Chile since Allende, Mexico's Drug War, and US-Latin American relations during the Cold War.

She is a native of Spain and Northfield resident since 1998. Mar is a writer, artist and translator. She has taught art and literacy classes for the PLUS students at the Northfield Public Schools and Spanish at St. Olaf and Carleton for more than 10 years before becoming the translator for the Northfield School District. 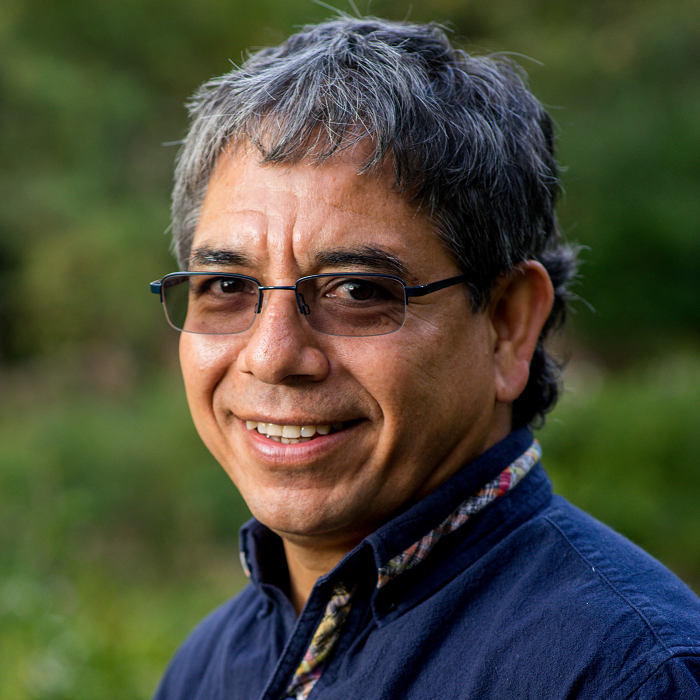 A native Guatemalan, Regi received his agronomy degree from the Central National School of Agriculture, studied at the Universidad de San Carlos in Guatemala and graduated from Augsburg College in Minneapolis with a major in international business administration and a minor in Communications. Began working economic development projects with indigenous Guatemalan communities in 1988. He served as a consultant for the United Nations Development Programs' Bureau for Latin America and as an advisor to the World Council of Indigenous Peoples. He was a founding member of the Fair Trade Federation in 1994. Regi was named one of the Twin Cities International Citizens of the Year in 1996. He is currently a member of the Rotary Club of Northfield and Chief Operation Officer at Main Street Project. He lives in Northfield with his wife and 3 kids. 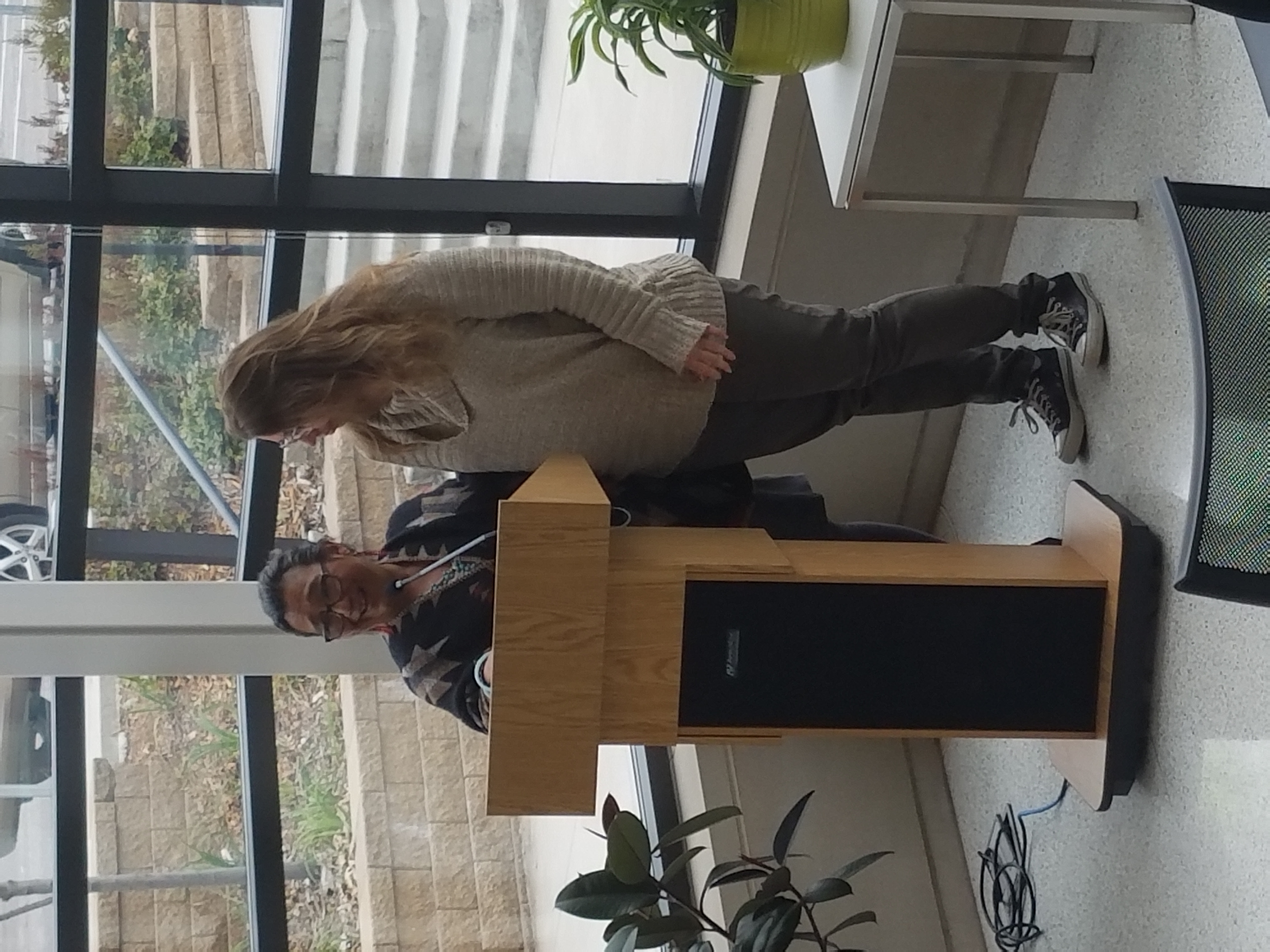 Originally a Minnesota-based collective of poets, spoken word artists, writers of chican@/latin@ heritage--members of the Palabristas now live in Minnesota, Indiana, New York and Northern California. We use the power of the word to engage, agitate, and build community. We tell our stories to whomever wants to listen 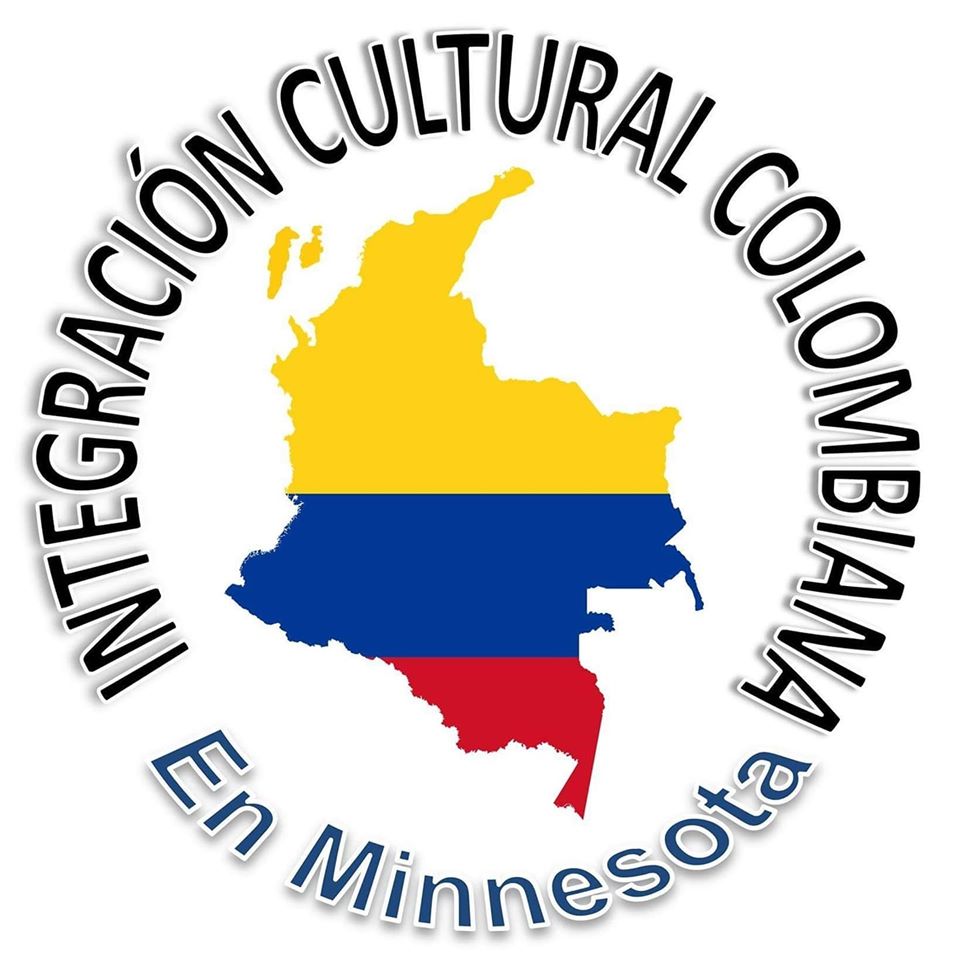 This group of Colombians in Minnesota was formed with the idea of promoting our culture through activities that integrate us as a community.

"The Hispanic Heritage Month celebration serves many purposes. It allows the library, 'the doors to knowledge in the community,' to welcome everyone and promotes arts and culture. It allows non-Hispanic residents to learn more about their neighbors and take part in their traditions. And it allows Hispanic residents to feel a sense of inclusion and importance within Northfield."

"​[The event] had an excellent participation of the whole community and was attended by many artisans and entrepreneurs of the area and foreign areas."