City of Northfield: City ID: How do I apply for a City ID?

This Guide provides information for the Public for the City, or Municipal ID

Applying for a City ID

The City ID program began on Monday, June 4, 2018. Northfield City residents may register for a City ID at the Northfield Public Library, 210 Washington Street. The applicant needs to provide three forms of identification, including two forms of ID, including one photo ID,  and one proof of residency document listed in Ordinance 994 to registering library staff, along with a completed application form and a registration fee. Your picture will be taken and the completed ID card will be mailed to you at the address you provided. See list of accepted forms of identification and address verification documents on this webpage.

Accepted forms for proof of residency

An applicant is required to present one of the following documents as proof of residency, which should include both the applicant's name and a residential address located with City corporate boundaries. 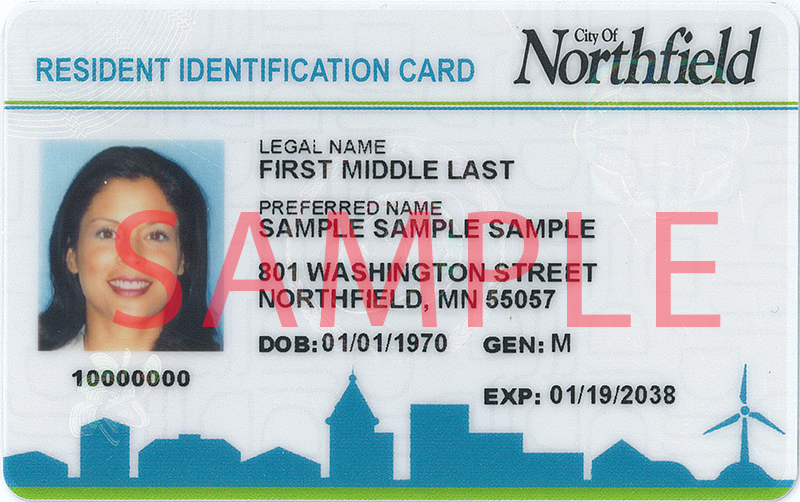 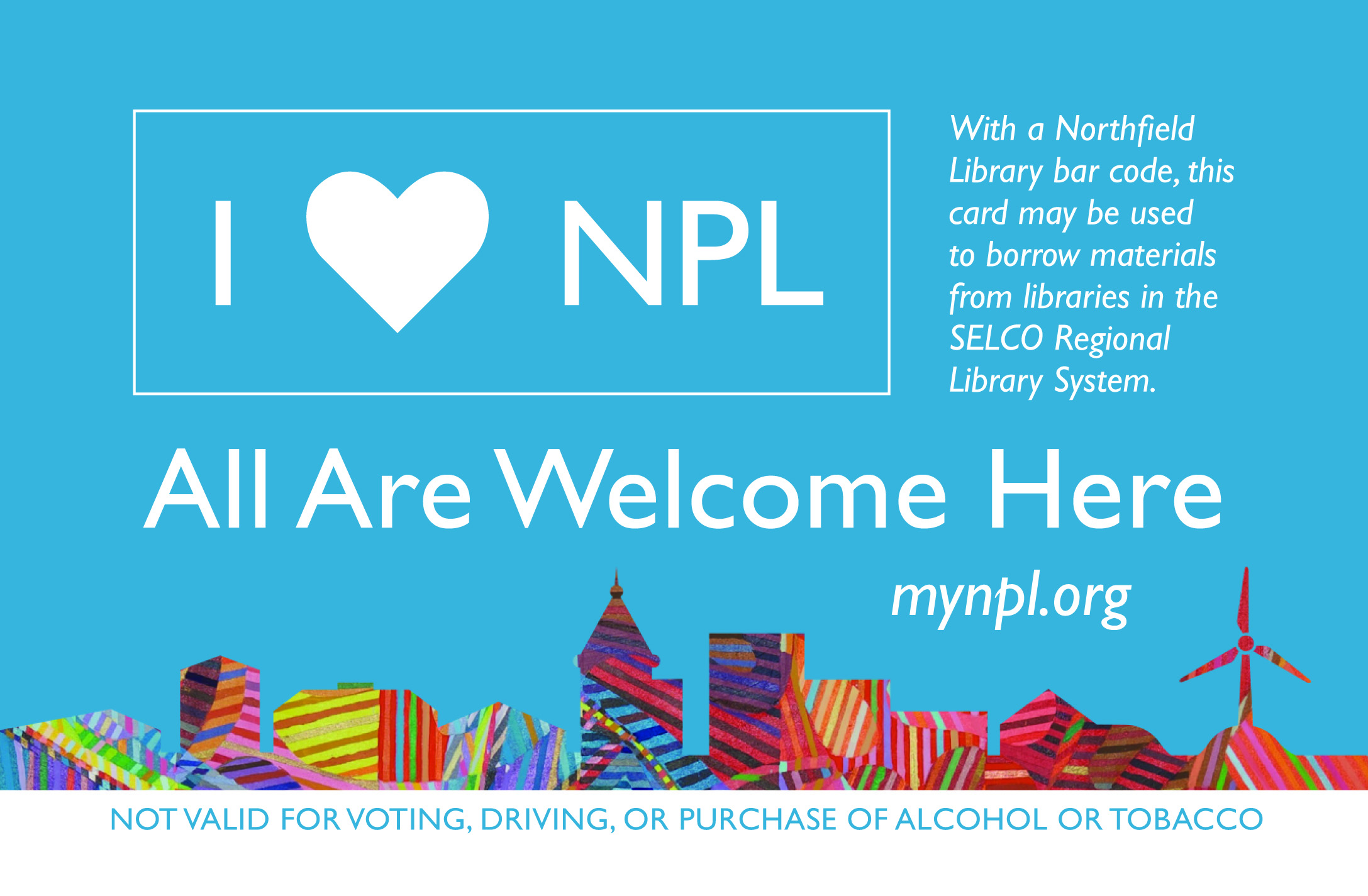