Poetry Night is held each month at either the Northfield Public Library or Content Bookstore in Northfield. Poetry Nights start at 7pm. There are no Poetry Nights in the summer months (June-September).

*canceled or postponed due to Covid-19 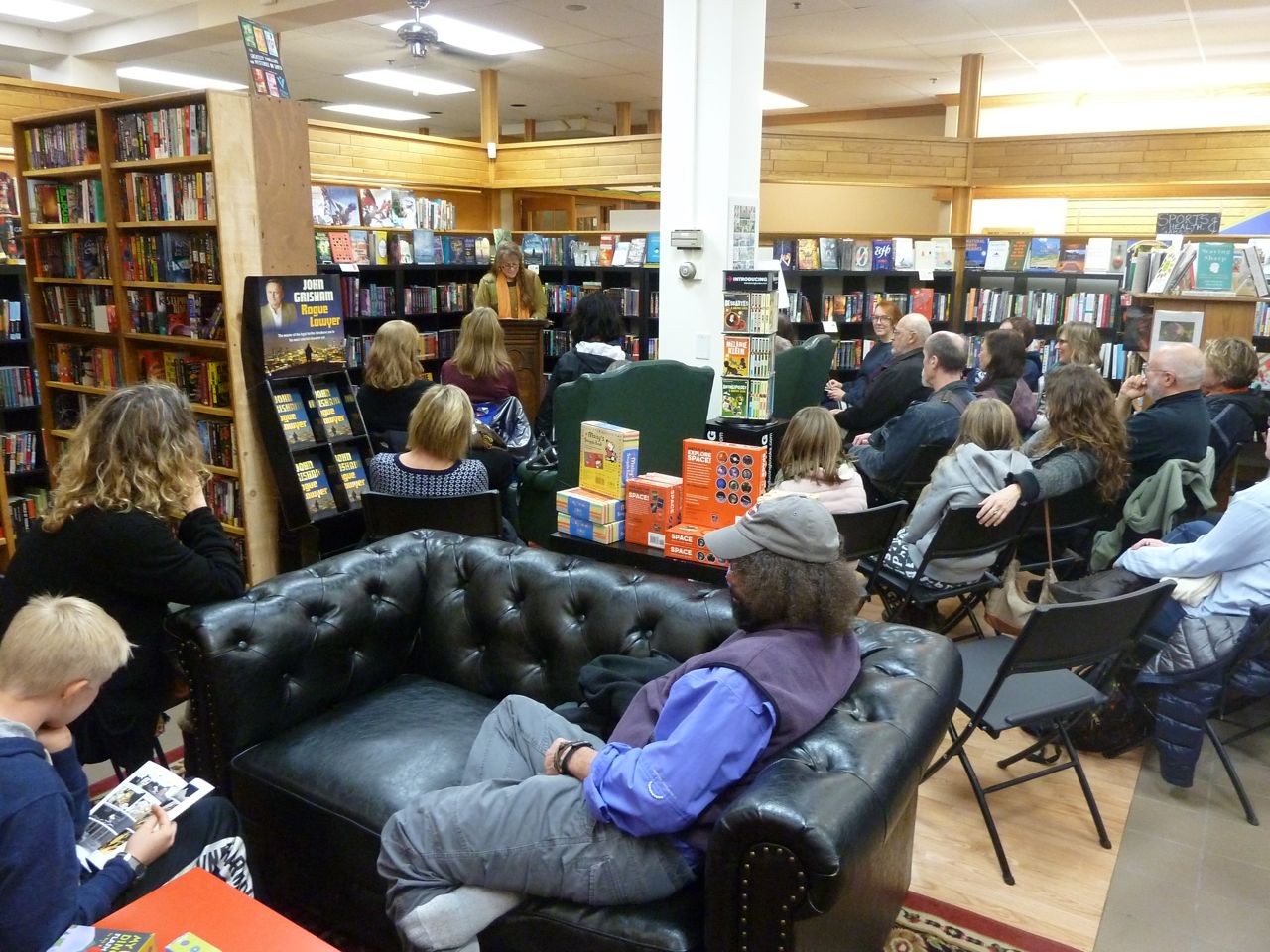 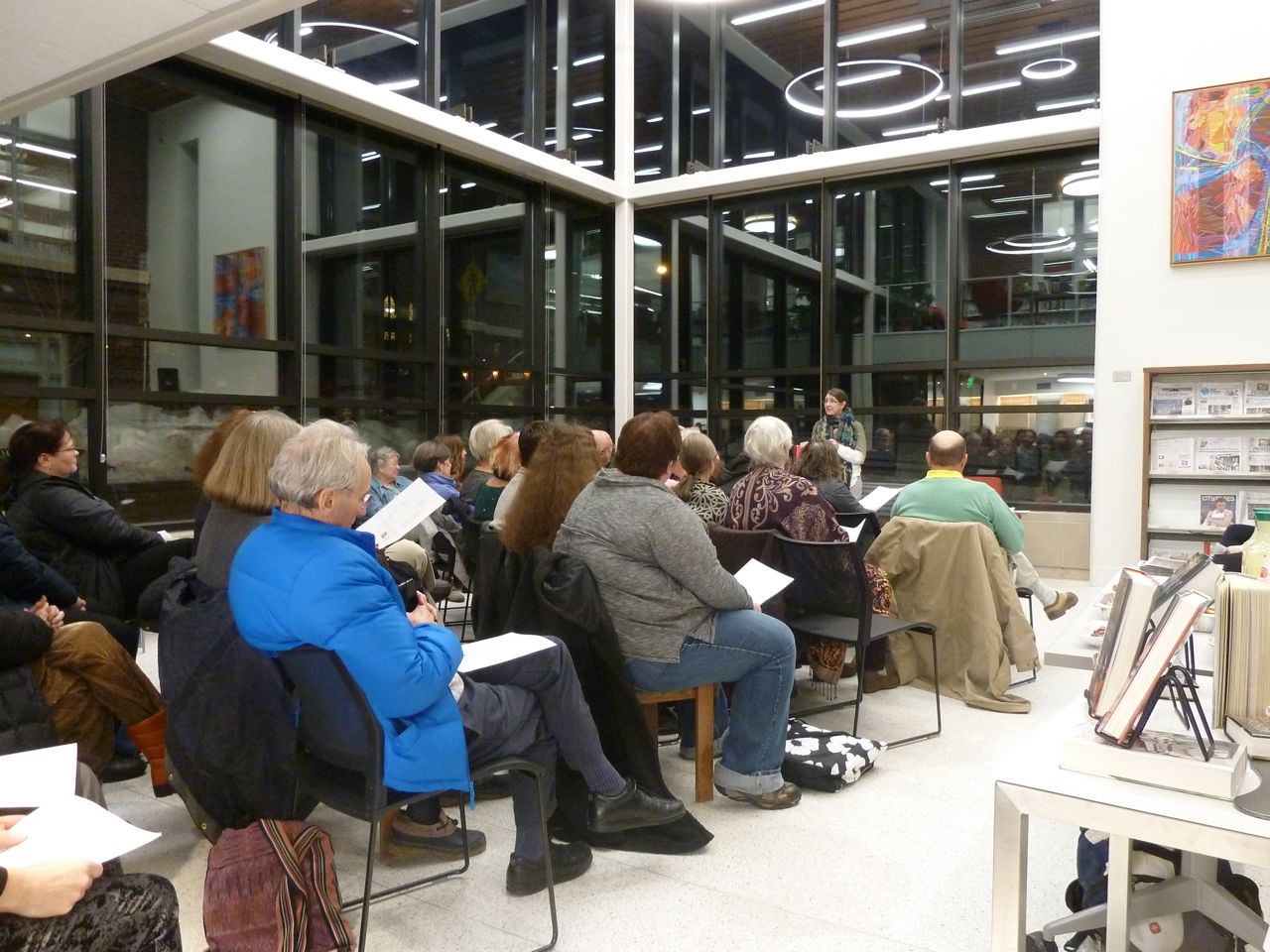