Recent Additions to Our Collection 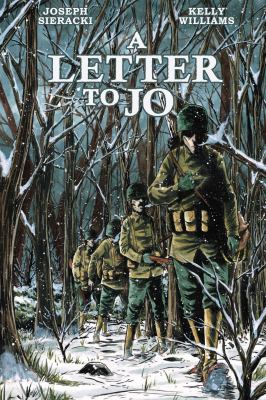 A Letter to Jo

As Leonard fights on the frontlines of World War II, memories of Josephine and home help keep him alive. As Josephine contends with life, family, and work in Cleveland, letters from Leonard sustain her. But official censorship forces him to leave out much of the most significant action he sees. Finally, with the war coming to an end, Leonard is able to tell his full story. In a quietly beautiful letter to Josephine, Leonard writes of the loneliness he felt, the camaraderie he experienced, and the terrible violence he witnessed. Now, Josephine and Leonard's grandson Joseph Sieracki has carefully researched the battles Leonard describes and expanded the letter into a moving tale of a young man's fears and bravery far from home. Brought to heart-wrenching life by the paintbrushes of Kelly Williams (Creepy, Eerie), A Letter to Jo is at once a tender love story and harrowing battlefield memoir. 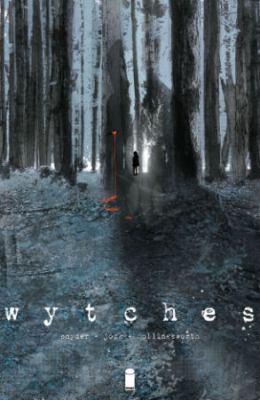 "It's fabulous. A triumph."-Stephen King "Dark and brutal... Wytches are like nothing horror fans have ever seen"-USA Today Everything you thought you knew about witches is wrong. They are much darker, and they are much more horrifying. Wytches takes the mythology of witches to a farcreepier, bone-chilling place than readers have dared venturebefore. When the Rooks family moves tothe remote town of Litchfield, NH to escape a haunting trauma, they're hopefulabout starting over. But something evil is waiting for them in the woods justbeyond town. Watching from the trees. Ancient...and hungry. CollectsWytches #1-6. "The mostterrifying comic you've ever read." -MTVNews "Dark and brutal...Wytches are like nothing horror fans have ever seen" -USAToday "Very, very scary...Much like the works of Mary Shelley and the other writers of the Villa Diodati..." -PasteMagazine "Snyder has tackled horror before, but Wytches sets out to be an entirely new level of scary." -ComplexMagazine "An awesome and at times terrifying tale." -IGN 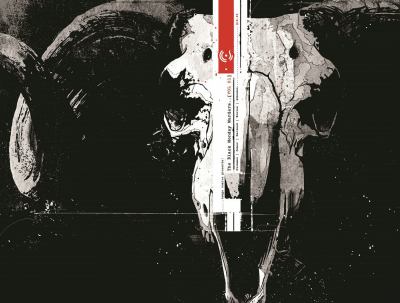 "MAMMON" ALL HAIL GOD MONEY! From JONATHAN HICKMAN (EAST OFWEST, Secret Wars, Avengers) and TOMM COKER (UNDYING LOVE) comes a newcrypto-noir series about the power of dirty, filthy money... and exactly whatkind of people you can buy with it. THE BLACK MONDAY MURDERS is classicoccultism where the various schools of magic are actually clandestine bankingcartels who control all of society: a secret world where vampire Russianoligarchs, Black popes, enchanted American aristocrats, and hitmen from theInternational Monetary Fund work together to keep ALL OF US in our proper place.Collects THE BLACK MONDAY MURDERS #1-4. 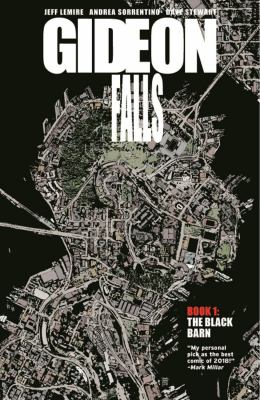 Forbes' Best Graphic Novels of 2018 WIRED Magazine's Favorite End-of-Year Books, 2018 A brand-new ongoing horror series from the acclaimed best-selling creative team of Old Man Logan and Green Arrow! The lives of a reclusive young man obsessed with a conspiracy in the city's trash and a washed-up Catholic priest arriving in a small town full of dark secrets become intertwined around the mysterious legend of The Black Barn--an otherworldly building alleged to have appeared in both the city and the small town throughout history, bringing death and madness in its wake. Rural mystery and urban horror collide in this character-driven meditation on obsession, mental illness, and faith that Mark Millar (Hitgirl) called his "personal pick as the best comic of 2018!" Also featuring a variant cover gallery from some of comics' best artists, including Cliff Chiang (PAPER GIRLS), Jock (WYTCHES), Skottie Young (I HATE FAIRYLAND),and more! Collects GIDEON FALLS#1-6 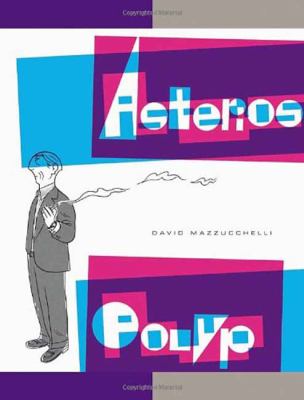 The triumphant return of one of comics’ greatest talents, with an engrossing story of one man’s search for love, meaning, sanity, and perfect architectural proportions. An epic story long awaited, and well worth the wait. Meet Asterios Polyp: middle-aged, meagerly successful architect and teacher, aesthete and womanizer, whose life is wholly upended when his New York City apartment goes up in flames. In a tenacious daze, he leaves the city and relocates to a small town in the American heartland. But what is this “escape” really about? As the story unfolds, moving between the present and the past, we begin to understand this confounding yet fascinating character, and how he’s gotten to where he is. And isn’t. And we meet Hana: a sweet, smart, first-generation Japanese American artist with whom he had made a blissful life. But now she’s gone. Did Asterios do something to drive her away? What has happened to her? Is she even alive? All the questions will be answered, eventually. In the meantime, we are enthralled by Mazzucchelli’s extraordinarily imagined world of brilliantly conceived eccentrics, sharply observed social mores, and deftly depicted asides on everything from design theory to the nature of human perception. Asterios Polyp is David Mazzucchelli’s masterpiece: a great American graphic novel. 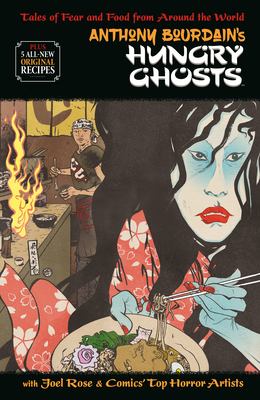 On a dark, haunted night, a Russian Oligarch dares a circle of international chefs to play the samurai game of 100 Candles - where each storyteller tells a terrifying tale of ghosts, demons and unspeakable beings - and prays to survive the challenge. Inspired by the Japanese Edo period game of Hyakumonogatari Kaidankai, Hungry Ghosts reimagines the classic stories of yokai, yorei, and obake, all tainted with the common thread of food. 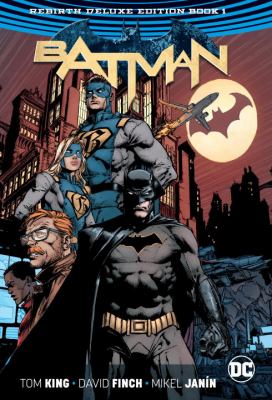 The first two volumes of BATMAN as a part of DC Universe Rebirth are collected here in hardcover for the first time ever! The Caped Crusader has never been stopped. Not by the Joker. Not by Two-Face. Not even by the entire Justice League. But now, in the wake of DC UNIVERSE- REBIRTH, Batman must face his most challenging foe ever--a hero who wants to save Gotham...from the Batman! From one of the biggest breakout writers in years and former CIA analyst Tom King (GRAYSON, THE SHERIFF OF BABYLON) and superstar artist David Finch present BATMAN VOL. 1! This collection features the first two paperback volumes of the series, combined to make a deluxe edition graphic novel in hardcover for the first time ever. Collects BATMAN- REBIRTH #1 (co-written by former Bat-scribe Scott Snyder) and BATMAN #1-12.